321
VIEWS
Share on FacebookShare on TwitterShare on LinkedIn
ADVERTISEMENT

This week in film saw a number of big projects starting up and a few shutting down.

A blockbuster franchise is sunsetting and an animation studio bids farewell. But there’s also some upbeat news about upcoming sequels and documentaries. And there’s one film which has a huge cast list worth taking note of. Check out what happened last week.

Warner Bros is looking to end their line of Fantastic Beasts movies, as the filming of another film is highly unlikely. The studio gave a statement this week they are pumping the brakes on the Harry Potter franchise given the diminishing box office. They are going to be gauging the success of the latest film in the series, “The Secrets of Dumbledore”, as to whether or not they will pursue more of these pictures. Given how expensive the film was to produce with a $200 million budget and untold amounts of money on reshoots and marketing, it’s very unlikely that the big-budget fantasy sequel will turn a profit. 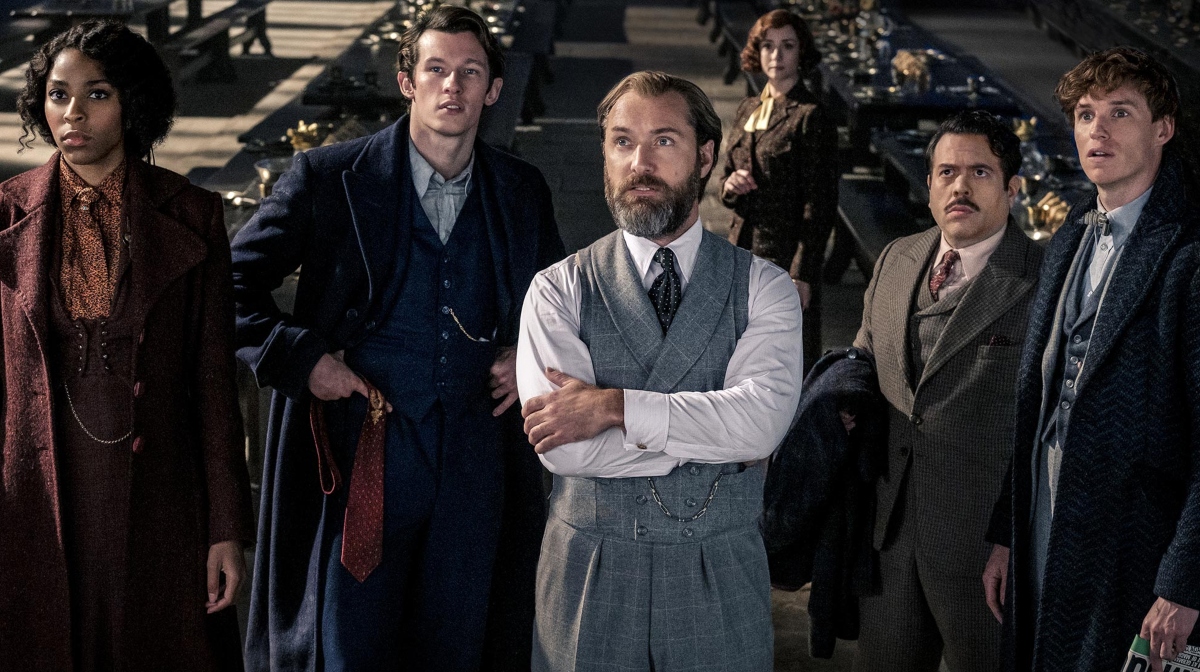 While Warner Bros may be using the box office of Fantastic Beasts as an excuse to cut the series short of its five-picture deal, there are plenty of issues with the series that likely led to this decision. JK Rowling, the Harry Potter creator and screenwriter of the Fantastic Beasts movies, has been making controversial waves for her stance against transgender people and turning a number of people off from her franchise. Ezra Miller, one of the big stars of the series as a central villain, has been having issues with getting arrested and Warner Bros has currently halted his future as “The Flash” in the DC Comics movies. The recasting of Johnny Depp has also painted WB as making a rash call and also wasting money as Depp had already filmed his scenes that still had to be paid for.

All of these issues combine to make Fantastic Beasts an unappealing franchise to continue. The previous film, “The Crimes of Grindelwald”, was a major box office flop and had a negative critical reaction. That soured experience is enough to make WB take notice and the performance of “The Secrets of Dumbledore” has pretty much sealed the fate of the franchise. 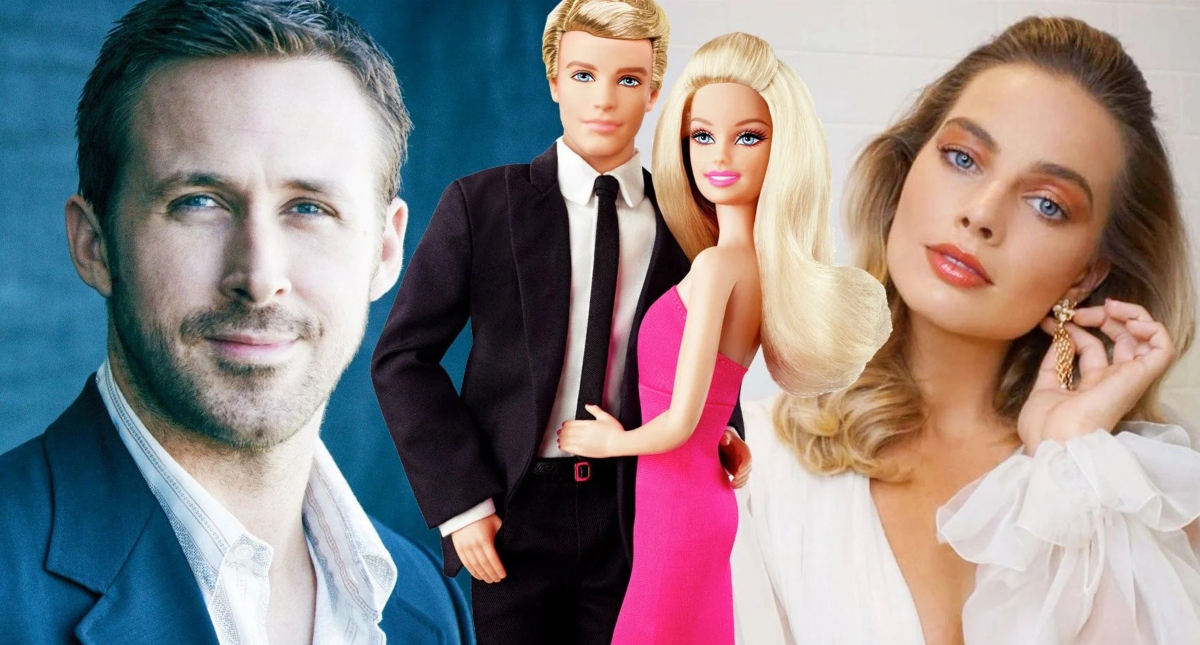 It might surprise some to know that the upcoming Barbie movie has a big director attached. Greta Gerwig, known for her dramedies of “Lady Bird” and “Little Women”, will be helming the project. And she’s bringing a big cast with her to this production based on a doll.

The untitled Barbie movie is currently filming with a theatrical debut date speculated for some time in 2023. 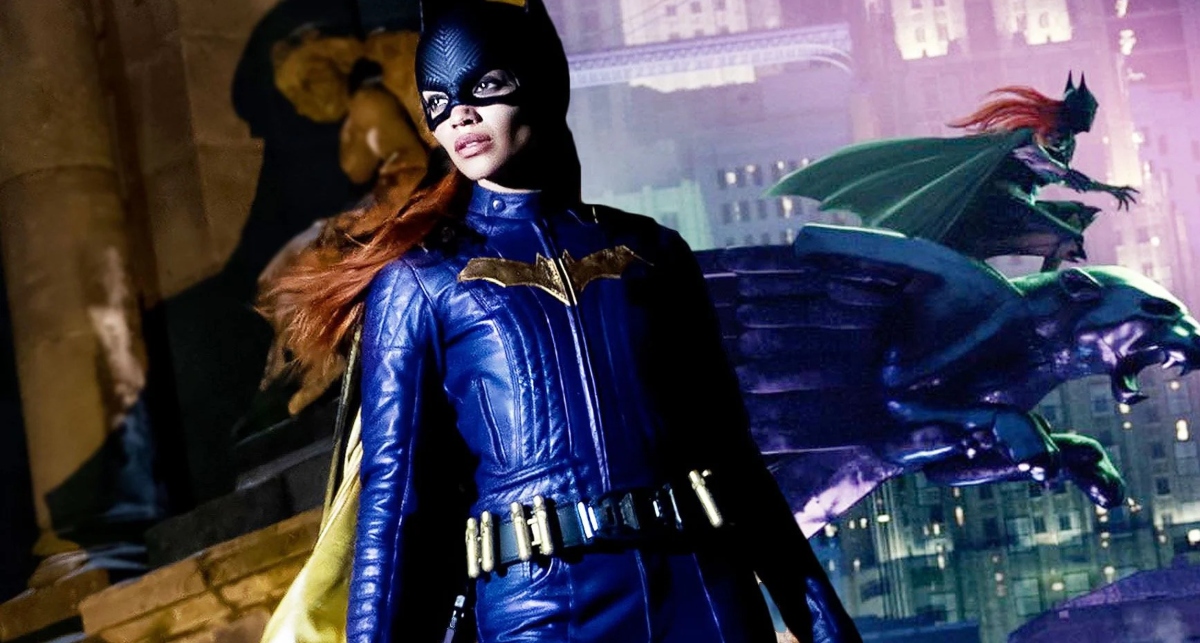 Another Batgirl Movie May Be Moving Forward

Warner Bros has been talking about developing a Batgirl movie for quite some time. It seems like it’s finally going to happen as the film is currently in production, despite no initial footage being seen yet. Variety spoke with the film’s actor, Leslie Grace, about whether or not there would be a Batgirl 2. She said that we’ll have to wait and see how the first film will perform to know if there’s a sequel for sure. That being said, she said there’s been some interesting ideas for the next film.

She said the following: “We’ve already been talking about where do we take this from here because there’s so much that happens in this film. There are a lot of different themes in the plot that we touch on. It’s not just the action. There’s a love story. There’s this father-daughter relationship. There’s looking at the world through a lens that isn’t just black and white and seeing the color and the spectrum between things.”

No theatrical debut date has currently been set for “Batgirl” as it’s currently in production.

Blue Sky Studios used to be the animation studio known for the highly successful Ice Age franchise. They’ve also developed a series of unique animated films such as “Robots” and “The Peanuts Movie”. Sadly, since the studio was under Fox, they’ve now dissolved but not without a final hurrah.

Blue Sky finished up their final “Ice Age” movie that debuted on Disney+ this year and also developed a series of short animated films for the Ice Age mascot of Scrat, the unlucky squirrel. As a final goodbye, the animators made sure their final animation was a heartfelt one to go out on. Scrat had been known for trying to bury his beloved acorn for future dining and always ended up losing it somehow in comical sequences of slapstick. Scrat’s final short features him finally eating his acorn without slapstick pain following him.

The short was posted anonymously by the staff here:

The Safdie Bros, known for directing such films as “Uncut Gems”, is seeking to executive produce a documentary on the legendary comedic actor Andy Kaufman. Kaufman appeared on the sitcom “Taxi” and became a comedic troll for his boxing matches. His life was also dramatized in the film “Man on the Moon”, where Jim Carrey played Kaufman. 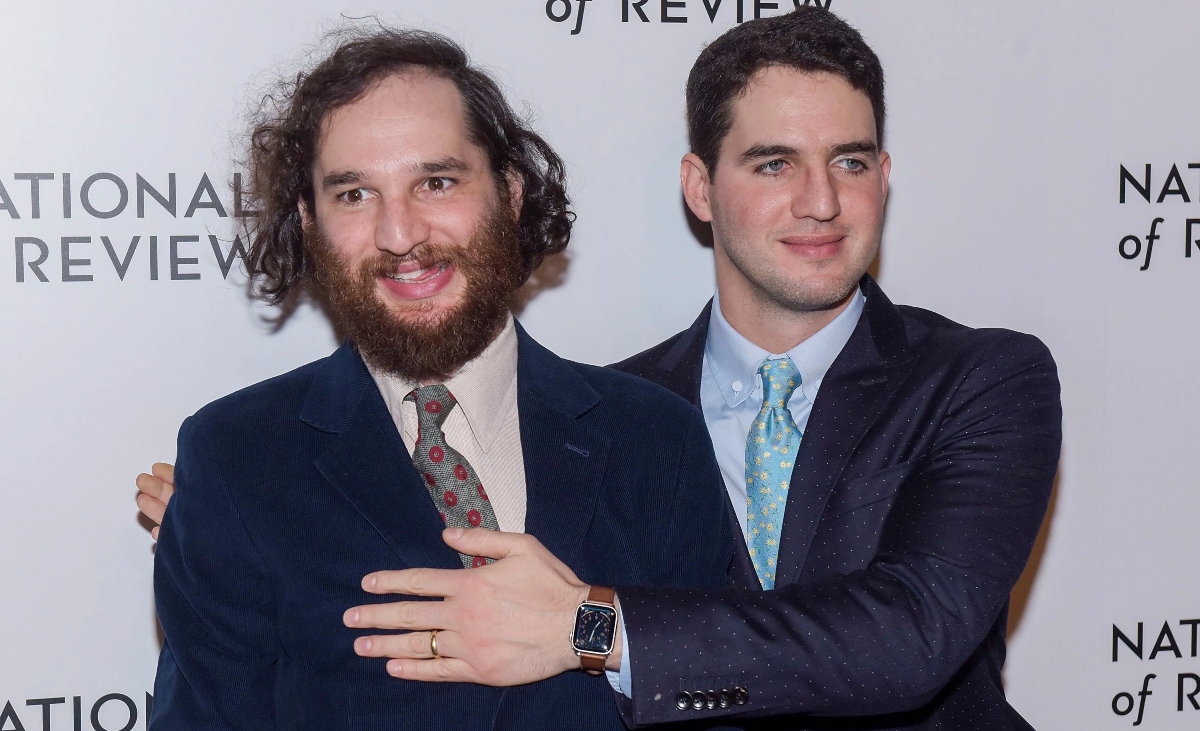 Emmy-nominated director Alex Braverman will be helming the project and he spoke with The Hollywood Reporter about his excitement with such a film:

“No matter how many times I watch Andy Kaufman’s work, I feel like I’m seeing a magic trick for the very first time. I’m excited for our project to honor that. This is the film I’ve wanted to make my entire life.”

Deals have already been made to speak with key figures involved with Kaufman. No studio or distributor has currently picked up the documentary at this time, which is why no release date is known at this time as well. 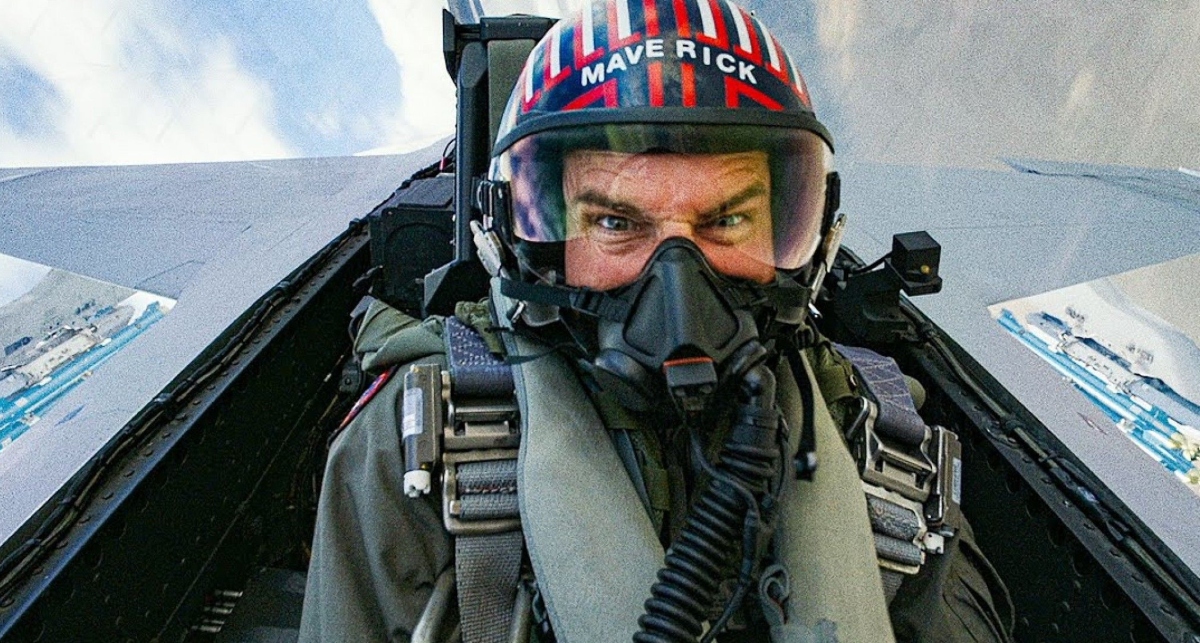 This May will see the release of the much anticipated “Top Gun: Maverick”, the sequel to the 1980s classic “Top Gun”. Joseph Kosinski, the director of “Tron: Legacy”, is the director of this sequel and talked about it with Empire. During that interview, he spoke about how there was 800 hours of footage shot for the film.

“Out of a 12 or 14-hour day, you might get 30 seconds of good footage. But it was so hard-earned…We didn’t have unlimited time in these jets. If they were going up for 20–30 minutes, I had to make sure that we got what we needed.”

“Top Gun: Maverick” has finished its production and will be theatrically debuting on May 27th, 2022.