So much happened in filming this week. Spin-offs were made and axed as the landscape of superhero cinema shifted. An indie director lands a Disney film. A big-name video game studio buys its own studio. And you may not believe what effects were practical in a certain dinosaur movie. Read on to find out everything that happened this week in film.

A Spin-Off For The Boys

Season 3 of “The Boys” has just finished airing on Amazon Prime and a fourth season is on the way. While we wait, however, there will be a spin-off to tide fans over, similar to the animated anthology earlier this year in the form of The Boys: Diabolical.

The spin-off will be entitled Gen V and focus on a younger cast of characters living in a world of superheroes. Here’s a synopsis of what you can expect from this new show:

“Set at America‘s only college exclusively for young-adult superheroes (run by Vought International), Gen V is an irreverent, R-rated series that explores the lives of hormonal, competitive Supes as they put their physical, sexual, and moral boundaries to the test, competing for the best contracts in the best cities. It’s part college show, part ‘Hunger Games’ — with all the heart, satire, and raunch of ‘The Boys.’”

Gen V is currently filming with no release date scheduled. It’s highly likely, however, that it will air before Season 4 of The Boys.

A Spider-Man Spin-Off Is No More

Sony has been having some better look with their foray into their Spider-Man projects. “Spider-Man: No Way Home” was a massive hit at the box office and one of the top-performing pictures of 2021. “Venom: Let There Be Carnage”, also debuting in 2021, was a solid enough hit as well. Sure, there was the dud that was Morbius, but with another Spider-Verse movie, Kraven movie, and Madame Web movie on the horizon, the future is looking bright for Sony and Spider-Man.

That being said, Sony does seem to be playing things safe by not getting too ambitious. According to Exhibor Relations, a planned unspecified Spider-Man movie for 2023 has been removed from the studio’s theatrical release calendar. There isn’t much information on what this project could have been. But with so many other Spider-Movies coming up next year, it’s likely that Sony would trim some fat. Consider how the studio made big plans for a Sinister Six and Mary Jane movie that unfortunately didn’t play out because of the box office disappointment that was “The Amazing Spider-Man 2”. 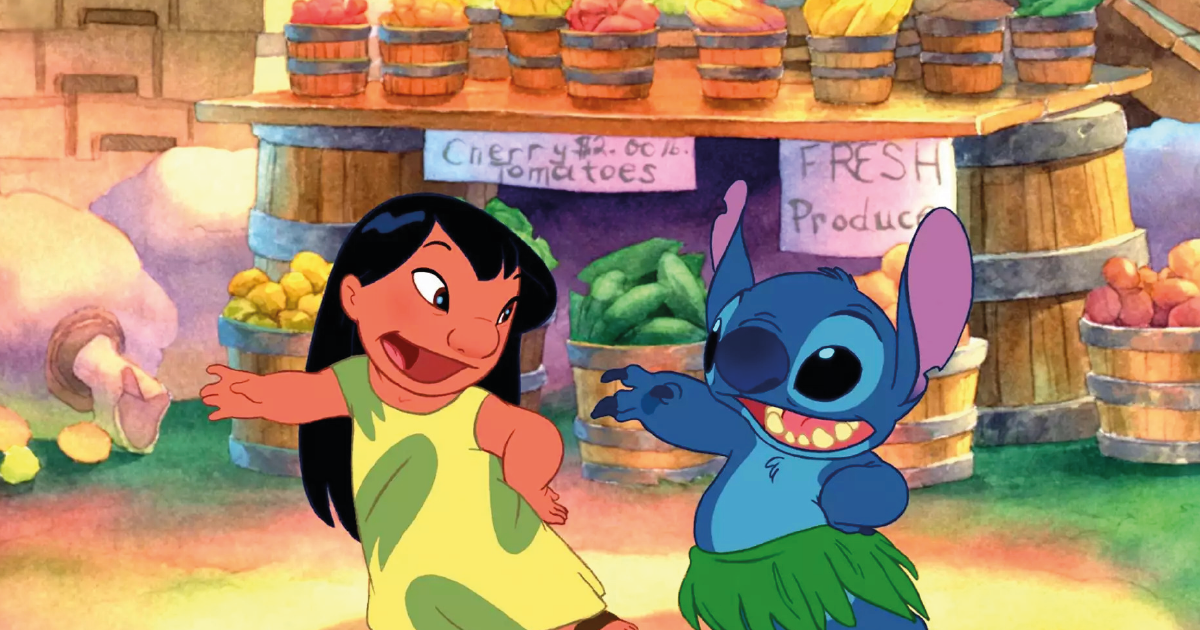 Live-Action Lilo & Stitch Has a Director

As Disney continues to tap all of its animated properties for live-action adaptations, Lilo & Stitch seems to be coming up on the chopping block. The 2002 animated feature told the story of a Hawaian girl, Lilo, befriending a misfit alien, Stitch. The director for this adaptation, according to Deadline, will be Fleischer Camp.

If that name doesn’t sound familiar, it should be with the director’s most recent film, “Marcel the Shell With Shoes On”, the live-action/animation hybrid comedy. It’s unclear at the moment what kind of plan Camp has for this film, but it doesn’t seem as likely that Stitch will be stop-motion and that he’ll be voiced by Jenny Slate, given the staging of Lilo & Stitch. 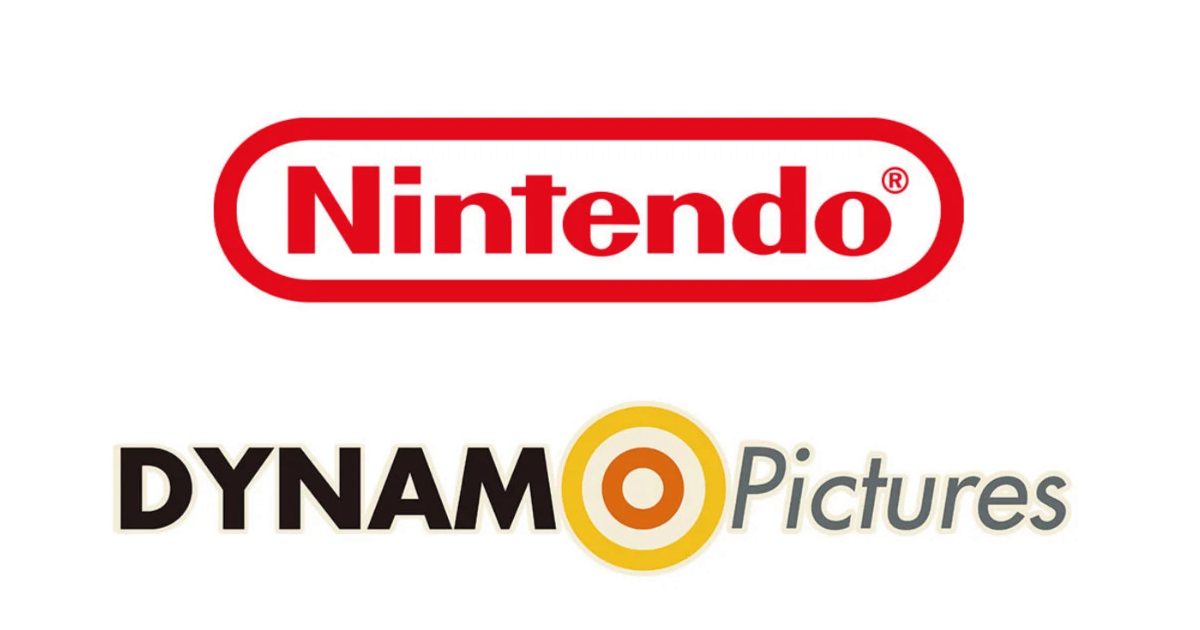 Nintendo Getting Into Filmmaking

The video game company Nintendo has only dipped its toes into a few forms of alternative media since becoming a giant in the industry in the 1980s. We’ve seen a handful of Nintendo animated TV shows (“Super Mario Bros Super Show”, “The Legend of Zelda”) as well as some movies (“Super Mario Bros”, “Detective Pikachu”). Their next big project with be a theatrical animated film based on the Super Mario Bros video game, animated by Illumination Studios.

According to The Hollywood Reporter, Nintendo is taking a bigger leap by forming its own studio. They’ve acquired the animation studio Dynamo Pictures and are renaming it Nintendo Pictures Co. Dynamo, for gamers in the know, was the studio behind the animations for such video games as Death Stranding and Persona 5.

While it could be argued that Nintendo may only be using this studio for games, it’s entirely possible that they may use it for films and television as well. They’ve already stated that they intend for this studio to focus on Nintendo IPs. But given that Dynamo also has a history of working on features like the Evangelion movies, there’s a high possibility that the company will be developing its own animated features based on its own properties. 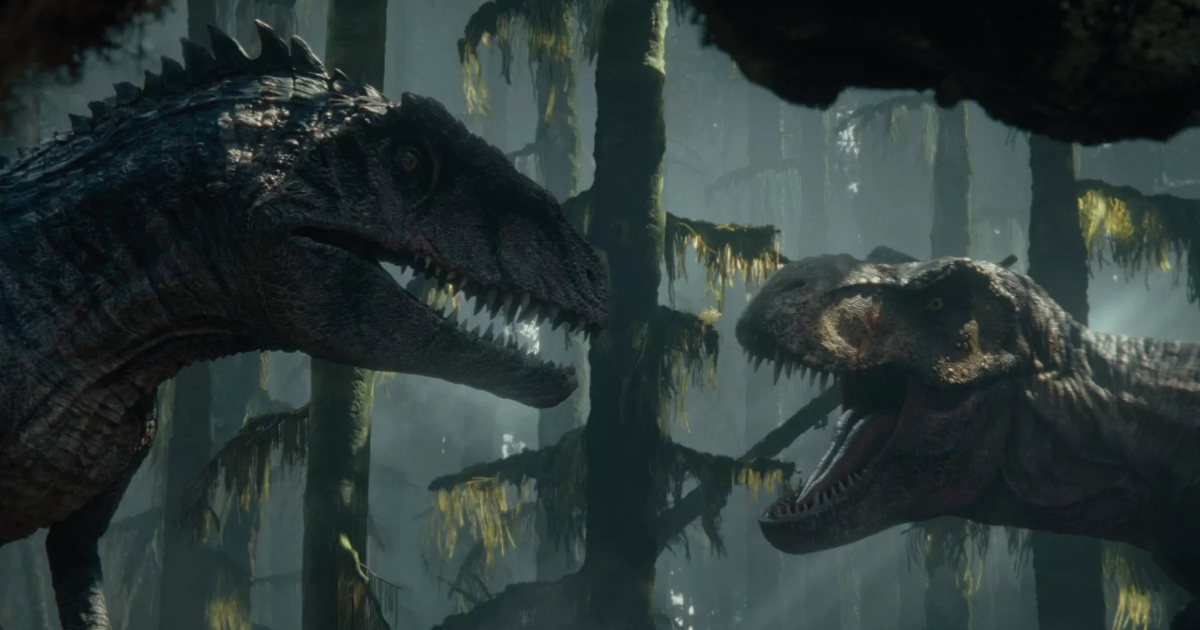 The Jurassic World films have always relied on a lot of computer graphics. Considering the main draw of this series has always been the prehistoric creatures rampaging about the screen, CGI has been a crucial aspect of the Jurassic Park and Jurassic World movies. So it’s natural to assume that just about every special effect in these movies is a work of animation.

What may surprise you is that the locusts, a central creature of Jurassic World Dominion, were practical. According to visual effects supervisor David Vickery in an interview with Below the Line, the locusts were a physical prop that could be held:

“We had a physical prop that Sam Neill could hold when he picked it up out of the cupboard. It had no legs, and it had their wings, but there was a body there that he could hold onto. He would pick this up, and the animatronic piece had moving mouth parts and mandibles.”

But the practical effects went beyond just props. Vickery had apparently spoken with director Colin Trevorrow about how best to stage the scene where the locust lab is burned. And it turns out to be practical effects that work best.

“Colin and I were talking about how we could shoot elements in order to comp fire elements into the set and make it feel like it was something practical. Paul Corbould put his hand up and said, “Why don’t I just burn the set down?’ and he built this huge, great big flaming car wash right that went from one end of the set to the other and just torched the entire set.”