There’s a lot of news to cover this week when it comes to film. Disney is finding more subscribers but less money. Warner Bros is canceling DC Comics projects but not as many as you may think. A sequel to The Black Phone may be on the way and Malaysia continues to censor blockbusters. Check out everything that happened this week. 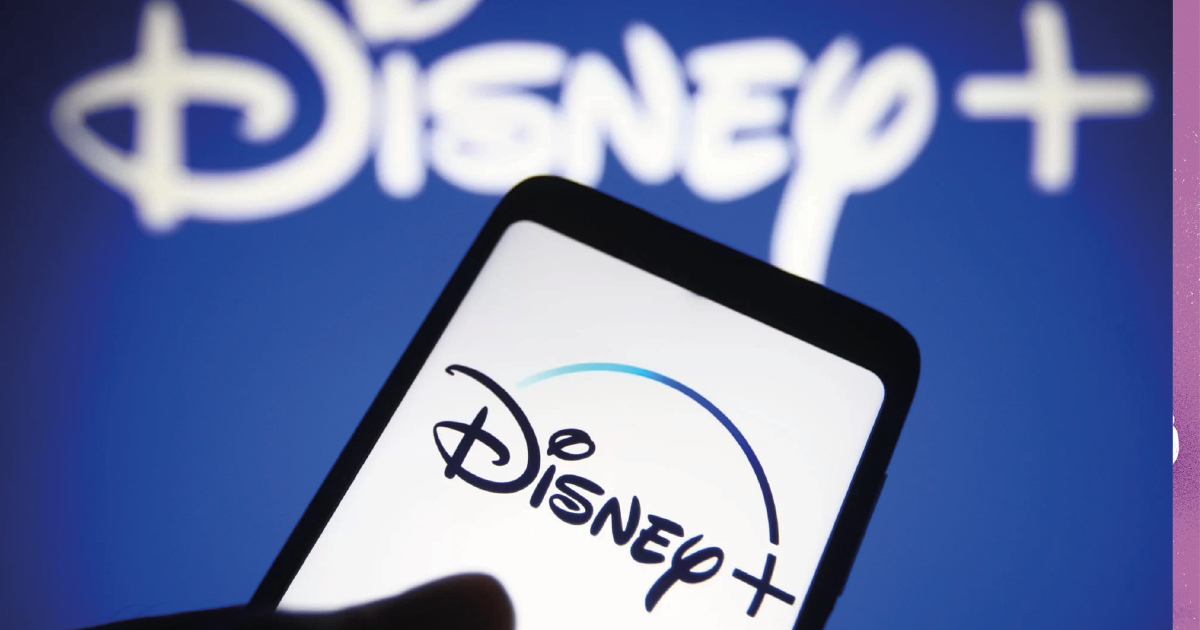 Disney recently announced the subscriber counts of their three key streaming apps: Disney+, Hulu, and ESPN+. The three streaming channels can be purchased singularly or through a bundle with the cheapest tier. There’s some good and bad news about Disney’s report. The good news is that they now have more subscribers than Netflix, with a combined streaming audience of 221.1 million subscribers. The bad news is they’re not making as much money as Netflix.

Realizing this from the Q3 report, Disney is going to be increasing their prices for Disney+. The price hike which will go into effect later this year will raise the monthly price to $10.99/monthly. Not to be outdone by other streaming services, Disney+ will also feature an ad-supported cheaper tier of $7.99/monthly. The cheaper price is becoming a common solution to attracting viewers worried about price. Netflix is currently jumping into this idea while ad-supported tiers are currently in place for HBO Max, Peacock, and Hulu.

The report is promising enough that it doesn’t sound like Disney is going to be scaling back on any of their big projects. This includes more Marvel and Star Wars exclusive shows and specials for the Disney+ platform. 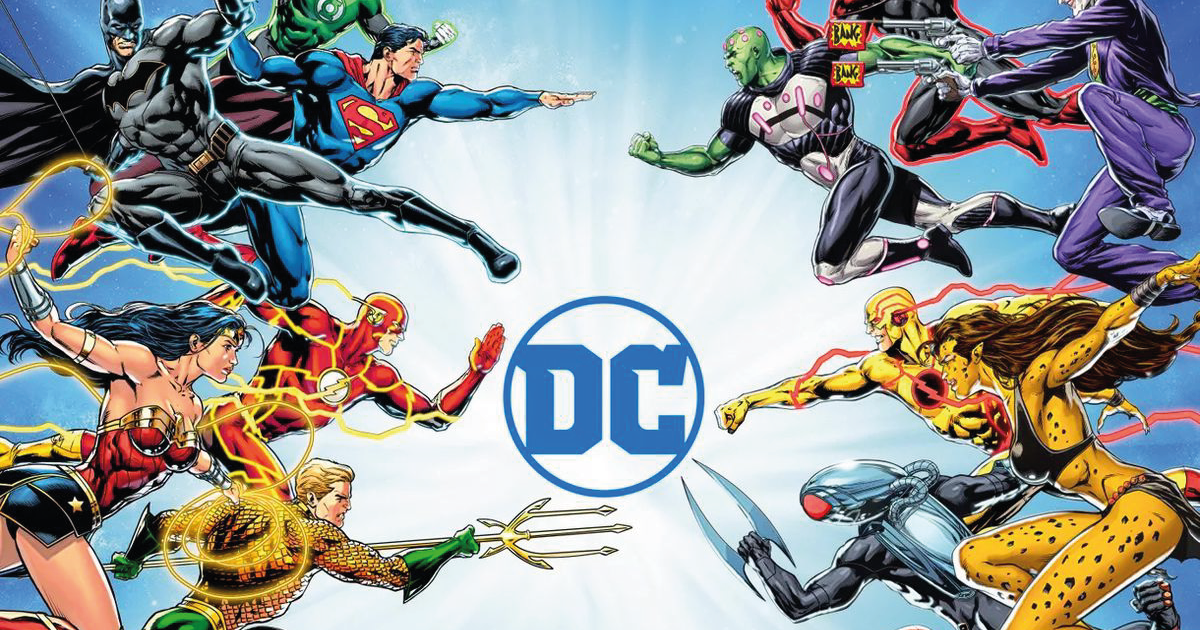 After the merger of Warner Bros and Discovery, there’s been some big changes going on at Warner Bros. The biggest goal seems to be focusing on pushing movies into theaters instead of HBO Max. This has led to WB canceling the HBO Max movie for Batgirl (despite being in post-production and nearly completed with $90 million spent) and quietly removing a number of HBO Max exclusive movies from the service.

It remains to be seen what the studio will do next with DC Comics properties. There’s already a number of different projects in the works for theaters, HBO Max, and The CW. Some TV shows seem to be up in the air that there’s some speculation they’ll be canceled, as Titans and Doom Patrol are HBO Max exclusive series.

Some projects are merely shifting their release. A film about the superhero Blue Beetle was apparently going to head straight for HBO Max but is now going to theaters in 2023. That being said, a Green Lantern TV series still seems to be in the works for HBO Max with no signs of cancellation.

The bigger projects, however, seem to be safe. Spin-offs for Matt Reeves’s “The Batman” and James Gunn’s “The Suicide Squad” are both safe as the two directors have proven to be real draws at the box office.

What’s Happening With The Black Phone 2

One of the surprise horror hits of this year has been Scott Derrickson’s “The Black Phone”. Based on the short story by Joe Hill, the retro horror film featured a kid captured by a serial killer and finding a way to escape with the help of the dead kids before him. With the film being a box office success, the question remains if a sequel will be happening.

Derrickson previously spoke about the possibility of a sequel based on a conversation he had with Joe Hill, as reported by Slash Film:

But another interview with Derrickson revealed that the sequel may be a bit different from the original pitch:

“Well, because of the reception of the movie, that particular take isn’t the one that I would want to pursue. Joe agrees. There was something about the reaction to the movie that was much bigger, broader. The emotional power of the movie was really pretty extreme. And so I’ve got a different take on it, which I’ve been talking to Joe about, which he also really likes. It’s kind of half-baked right now, but there’s no guarantee about it. This is just something that I’m noodling on. I would like there to be a sequel, but at this point, there’s no guarantee.”

The Black Phone 2 hasn’t been confirmed yet for production or a theatrical release date. The film has just about wrapped up its theatrical run and is now available on VOD and the streaming service Peacock. 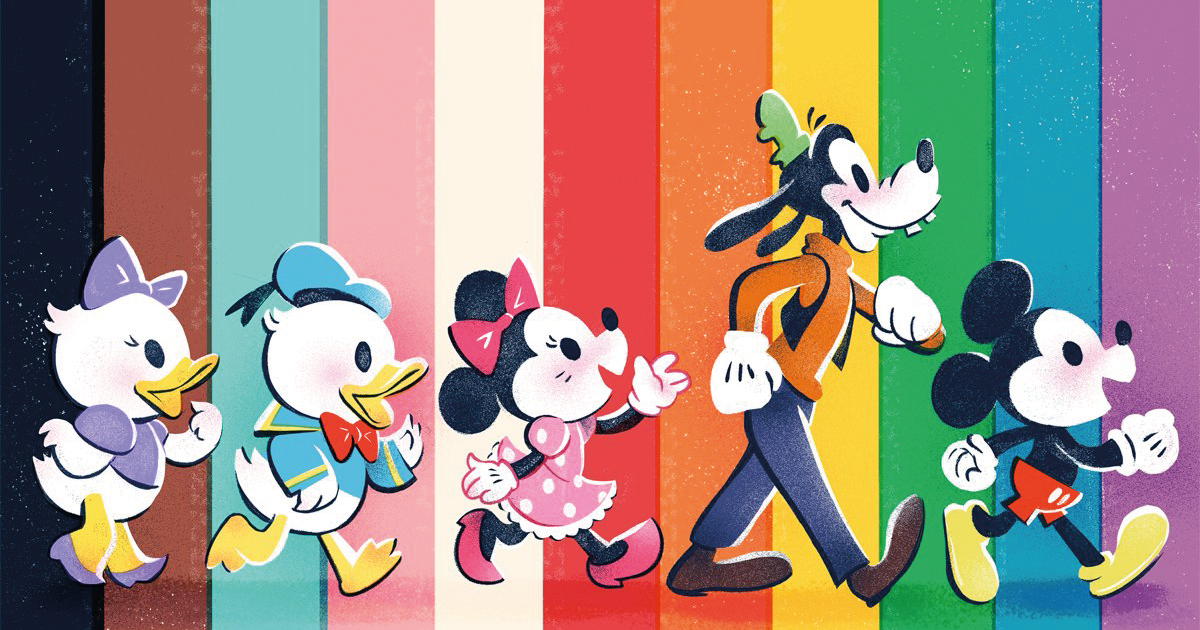 Disney’s bigger films have further leaned into representing the LGBTQ+ community. This has included everything from the same-sex couple of The Eternals to the same-sex marriage in Lightyear, both of which feature on-screen kisses. Some of this representation was fought hard for by the creators but international markets are fighting hard to ban these elements.

Disney has been refusing to comply with making certain edits for these films to be acceptable for the international markets. This has led to all of Marvel Studio’s Phase IV films being banned in China.

A report from Variety revealed that this censorship refusal has continued in Malaysia. The country refused to theatrically debut “Thor: Love and Thunder”. Deputy Communications and Multimedia Minister Zahidi Zainul Abidin spoke about why the film was refused.

“Recently there was a film that did not pass censorship, that is the new ‘Thor’ film. [The movie] touched on LGBT but we see right now there are many films with LGBT elements that slip past the censorship.”

It’s concerning because “Thor: Love and Thunder” actually features LGBT on-screen elements when compared to previous films. The most we see of a same-sex couple is with the rock monster Korg hooking up with another male rock monster. Malaysia also admitted that they’d be continuing these censorship efforts in the future. This news may be disheartening but perhaps not so much for Disney on a monetary level. Malaysia only accounts as the 19th highest box office and only brings in about $15 million on most international blockbusters.

To date, “Thor: Love and Thunder” has made over $700 million worldwide despite not airing in some international markets.