There’s a bunch of film news to cover this week. An 80s TV icon has been revived from his digital tomb. A horror anthology series gets its fifth entry. And there’s a new Martin Scorsese film on the horizon, besides Killers of the Flower Moon. Read on to learn all about what happened this week in filming. 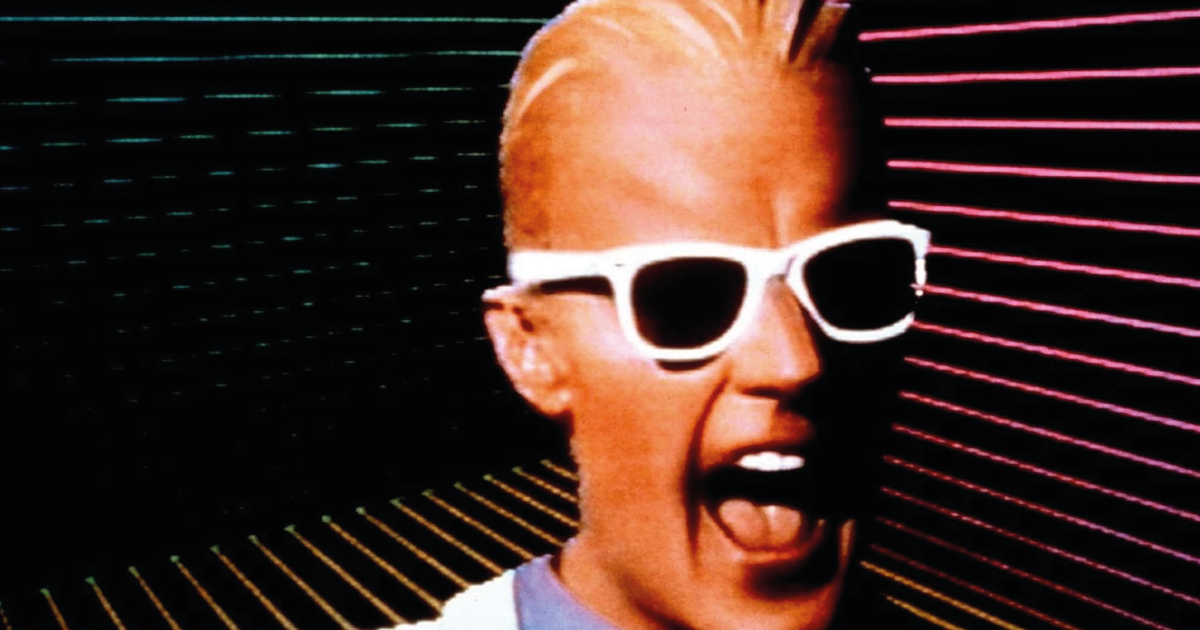 Max Headroom Gets a Reboot

One of the most iconic TV characters of the 1980s was Max Headroom. Posed as a glitchy digital character, Max would be an artificial television host of a dystopian future. He would also appear in spin-offs where he’d introduce music videos and interview celebrities in a late-night talk show format. He’d even perform in commercials, famously known for being the spokesperson for Coke.

According to Deadline, AMC is currently trying to revive Max Headroom with a reboot television series. Matt Frewer, the original actor who portrayed Max, is set to return. Matt has made returns to this character a few times. Sometimes it was for commercials and other times it was for cameos. The show will be written and run by Christopher Cantwell, better known as the co-creator of AMC’s “Halt and Catch Fire”.

It’s uncertain which format the show will choose for Max Headroom but it’s likely it’ll go the dystopian route for more of a narrative. The best example of the type of story it will be can be compared to Max’s origin story in the TV movie, “Max Headroom: 20 Minutes into the Future”.

Martin Scorsese seems to have moved on from Netflix after the studio scaled back on more prestige projects. He’s found a new home over on the streaming service Apple+. Scorsese’s next film will be “Killers of the Flower Moon” and it will air exclusively on Apple+, starring Leonardo DiCaprio. And there’s another drama in the works for the streaming platform.

According to The Hollywood Reporter, Scorsese and DiCaprio are teaming up for the Apple+ drama, “The Wager”. It will be based on the non-fiction book, The Wager: A Tale of Shipwreck, Mutiny, and Murder. Here’s how THR describes the story:

“a patched-together boat with 30 emaciated men landed on the coast of Brazil. The men were the surviving crew of British ship that was chasing a Spanish vessel and had crashed onto an island in South America‘s Patagonia region. Their tales of surviving the seas and elements made them heroes. However, six months later another vessel, even more beat up than the first one, ended up on the coast of Chile, this one with three men. These new sailors charged that the other men were actually mutineers. As accusations and counter-accusations flew, the British Admiralty set a special trial to uncover the truth of what exactly happened on the island, exposing a story of not just a captain and crew struggling to survive while battling some of the most extreme elements on the planet, but also battling their own human natures.”

There’s no word yet on when this film will debut but it will likely be sometime after the premiere of “Killers of the Flower Moon”. 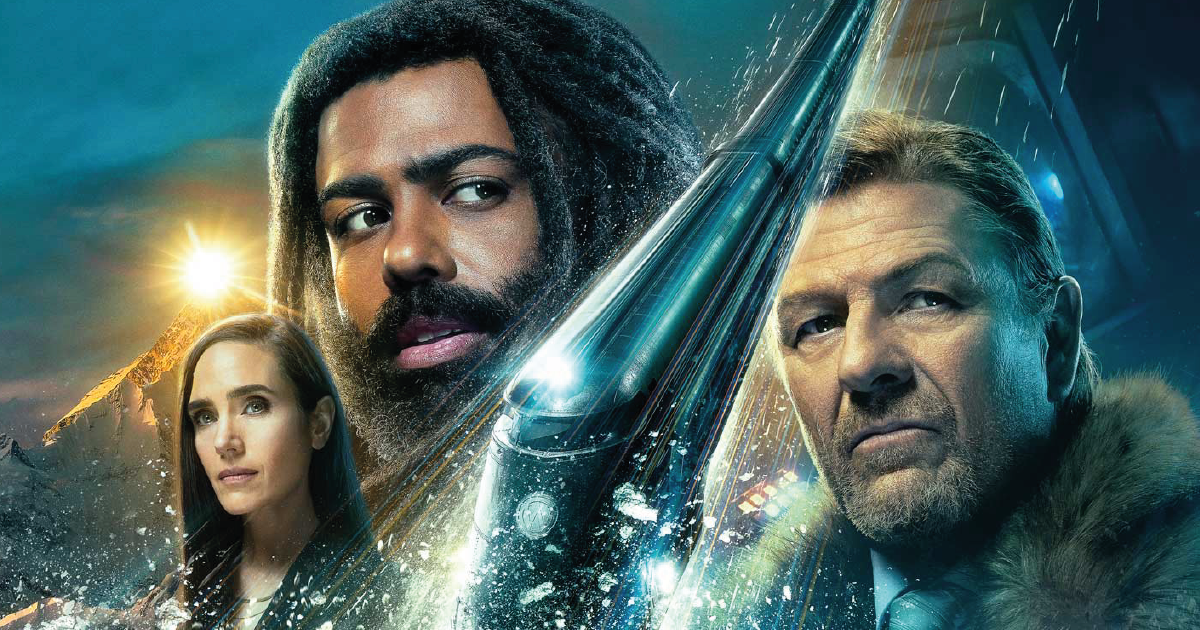 “Snowpiercer” might be notable for some as the dystopian sci-fi story of Bong Joon-ho’s 2014 film. It’s also a bold comic book series. Since the film, it has been revisioned in the form of a TV series that has progressed for a number of seasons.

Season Four is currently in production but is facing some delays. According to ComicBook.com, the reasons for the filming being held back are entirely environmental. The cast and crew had been shooting in British Columbia and the excessive heat wave had not helped. At least 14 cast and crew members have come down with heat exhaustion on set.

TNT, the studio behind the series, gave a statement on this delay:

“Out of an abundance of caution, production of ‘Snowpiercer’ wrapped early yesterday and was suspended for today due to extreme heat on location. The health and well-being of the show ‘s cast and crew remains top priority.”

No premiere date has currently been set for the fourth and final season of “Snowpiercer”. 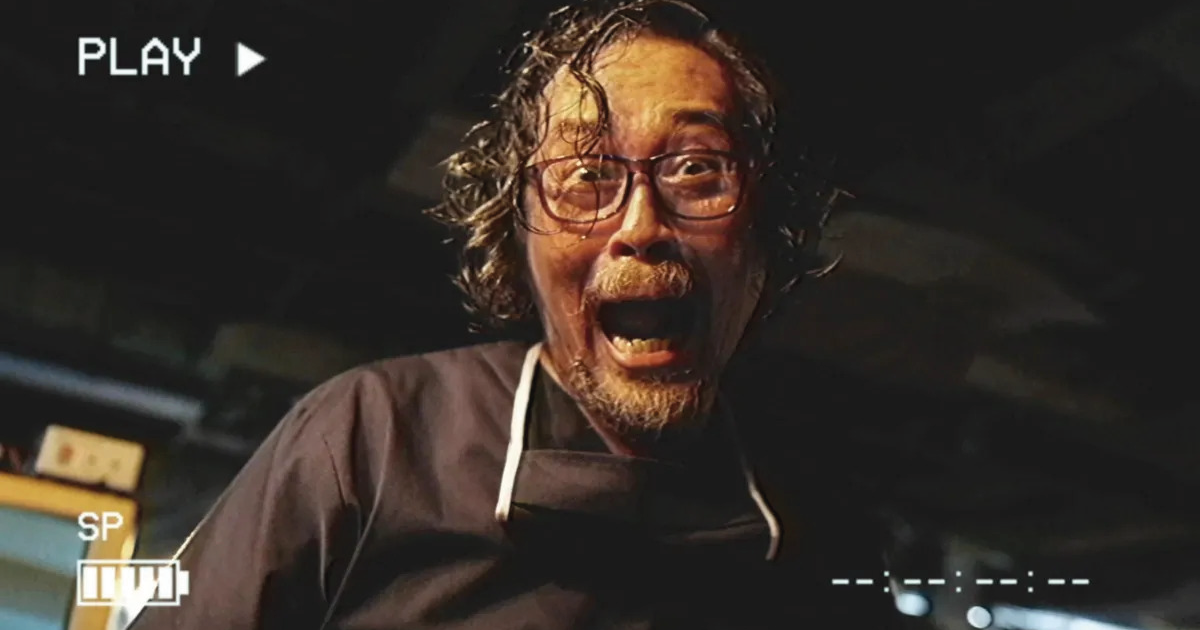 “V/H/S” has been a horror anthology series using the found-footage format. Beginning in 2012, the movie series has been around for long enough to have many sequels and directors experimenting with horror stories being discovered on VHS tapes. The fifth and upcoming entry will center specifically around the year 1999.

The film will be called “V/H/S/99” and will debut exclusively on the Shudder horror streaming service. The directors for this entry will include Maggie Levin (“Into The Dark: My Valentine”), Johannes Roberts (47 Meters Down, Resident Evil: Welcome to Raccoon City), Vanessa & Joseph Winter (Deadstream), Flying Lotus (Kuso), and Tyler MacIntyre (Tragedy Girls, Patchwork).

Craig Engler, general manager of Shudder, spoke about how excited he was for this horror series to return:

“V/H/S/94 set a new bar for what is already a fantastic film franchise, featuring some of the best horror anthology segments in recent memory by an incredible lineup of filmmakers. We knew immediately that we wanted to continue the series, and what the producers have come up with in V/H/S/99 will be the biggest and best film yet in the series, and we can’t wait for Shudder members to see it.” 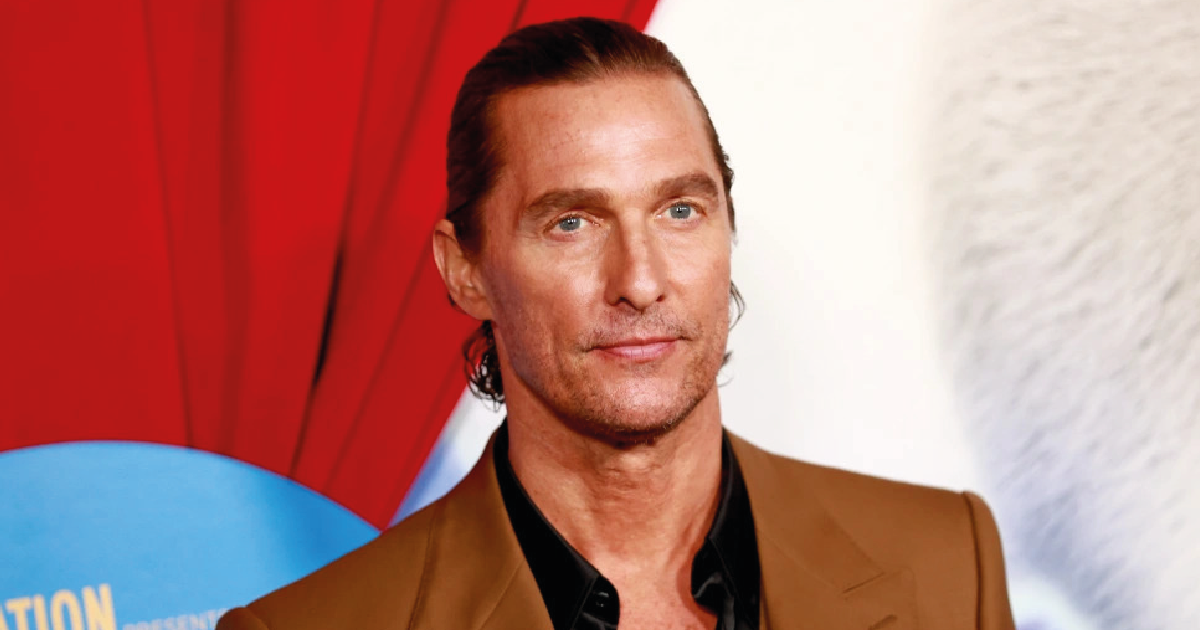 Matthew McConaughey’s next big project will find him in the 1980s. According to Deadline, his next film is entitled “Dallas Sting” and will focus on the true story of the 1984 U.S. Women’s Soccer team. This project comes from director Kari Skogland (“The Falcon and the Winter Soldier”) and is written by the same team behind the retro sports comedy “Glow”.

The “Glow” creators Liz Flahive and Carly Mensch, familiar with wrestling from that series, will bring their penchant for 1980s sports into this new film. The film will be produced by Skydance with Dana Goldberg, Don Granger, Greg Berlanti, Sarah Schechter, and Robbie Rogers serving as producers.

No release date has been chosen at this time for “Dallas Sting”.