There’s plenty of film news to dig into this week. Warner Bros continues to prune properties from its streaming service. Disney is trying to get nostalgic audiences back into theaters for Avatar. Star Trek’s newest show had the most classic of pitches. And superhero shows are looking brighter for the future of Prime Video. Read on to learn all about what happened. 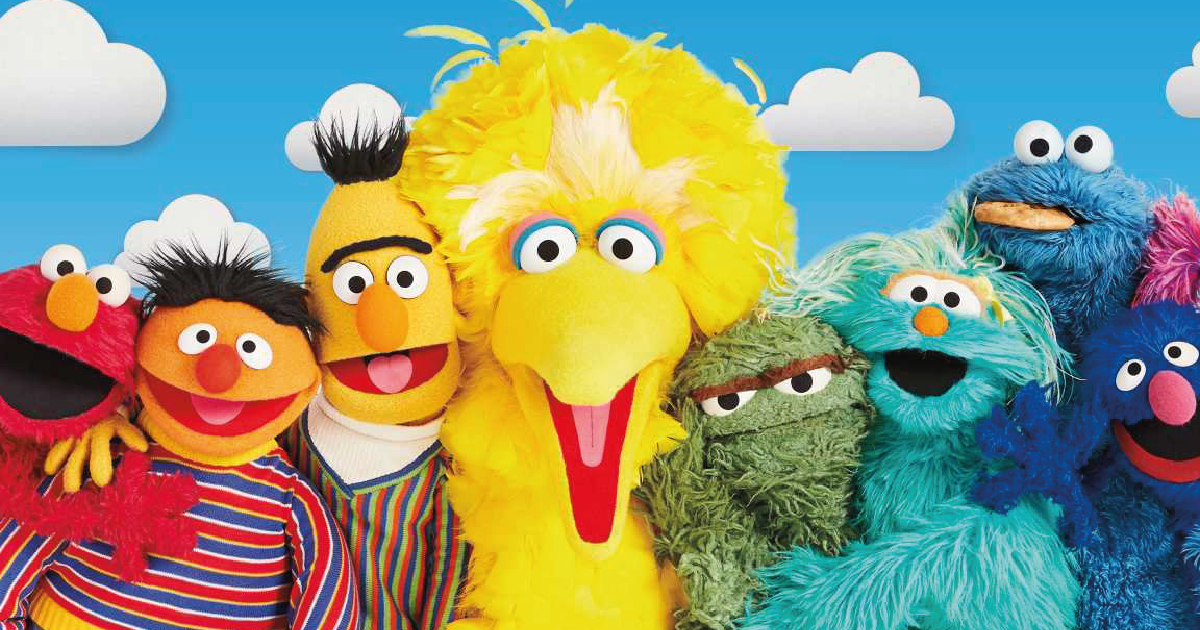 Warner Bros revealed that a large number of animation projects were being cut from HBO Max. This includes adult shows like Close Enough but also Cartoon Network shows like Infinity Train. The reason for this is that apparently, WB doesn’t want to pay for residuals for airing these shows. This means that WB is not only removing the long-running Infinity Train series from HBO Max but all mention of it in YouTube videos and social media postings from the company have been removed. The creators of the show have stated they’d been given no warning about their show being dropped. It’s a problem that may make animation directors cautious about deciding to bring their projects to Warner Bros.

Adding to this purging is Sesame Street. HBO Max plans to not only cut The Not-Too-Late Show from the streaming channel but also 200 classic episodes of Sesame Street. That may not sound like a whole lot considering Sesame Street has been running for over 50 years and has hundreds of episodes but it does show off how unwilling Warner Bros is to keep airing franchises they’re paying. Sesame Street still hosts all the episodes through their own application and given how much Warner Bros has been dragging their heels on the announced Sesame Street movie, it’s uncertain what the future lies for the long-running puppet show. 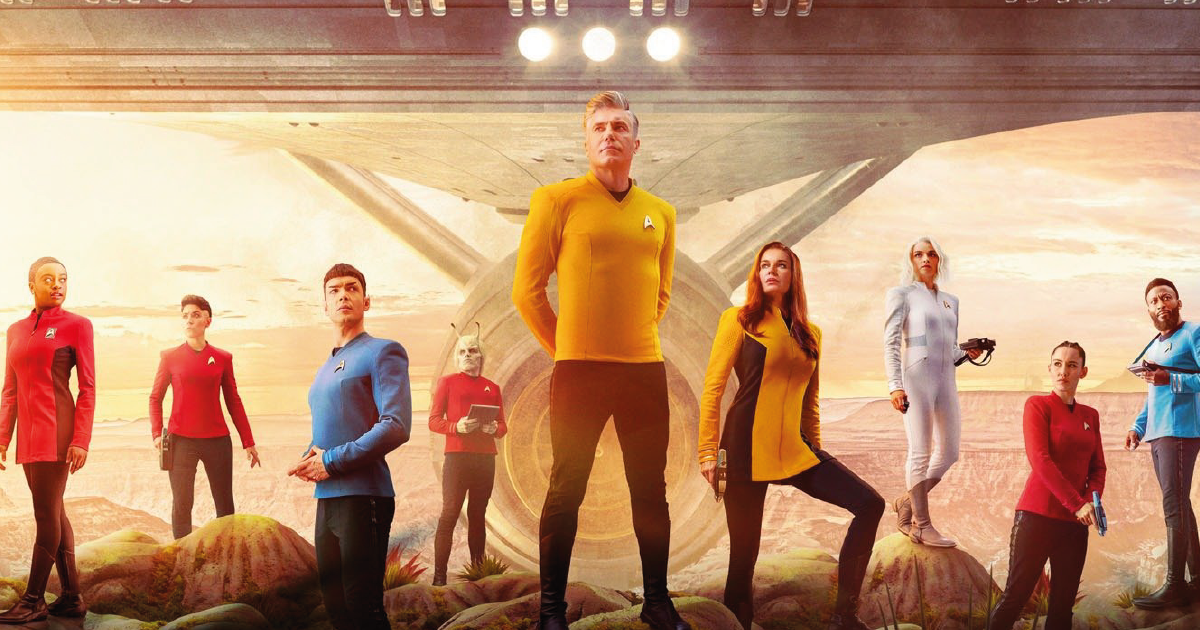 While Paramount has had some hills and valleys with their latest round of Star Trek shows, the undeniable hit has been Strange New Worlds. The prequel series follows the adventures of the Starship Enterprise when commanded by Captain Pike, the captain before Kirk. The show garnered heavy praise for the strong writing and cast that embodied the classic episodic and exciting nature of the original Star Trek series. It also had one of the simplest pitches.

According to co-showrunner Henry Alonso Myers during his acceptance of the HCA Legacy award, the show was simply pitched as, well, Star Trek:

“This award belongs to all of them, but it also belongs to Gene Roddenberry because it’s his legacy that this award is really all about, as well as the legacy of the many talented people who worked with him, like Nichelle Nichols, who we lost just a couple of weeks ago. In the first pitch document that we sent to the network … we opened with a question asking, ‘What if we just did “Star Trek?”‘ And they said, ‘Okay.’ Every day in the writers’ room, we try to imagine how would Gene Roddenberry and his team make ‘The Original Series’ if they were doing it today? They would use state-of-the-art visual effects. They would ask questions that deal with the politics of today. They would approach character thoughtfully like we expect from the best dramas. But most importantly, they would tell stories about the future that give us hope that there will be a future like this to look forward to.”

Star Trek: Strange New Worlds has just finished its first season and is currently in production with its second season. 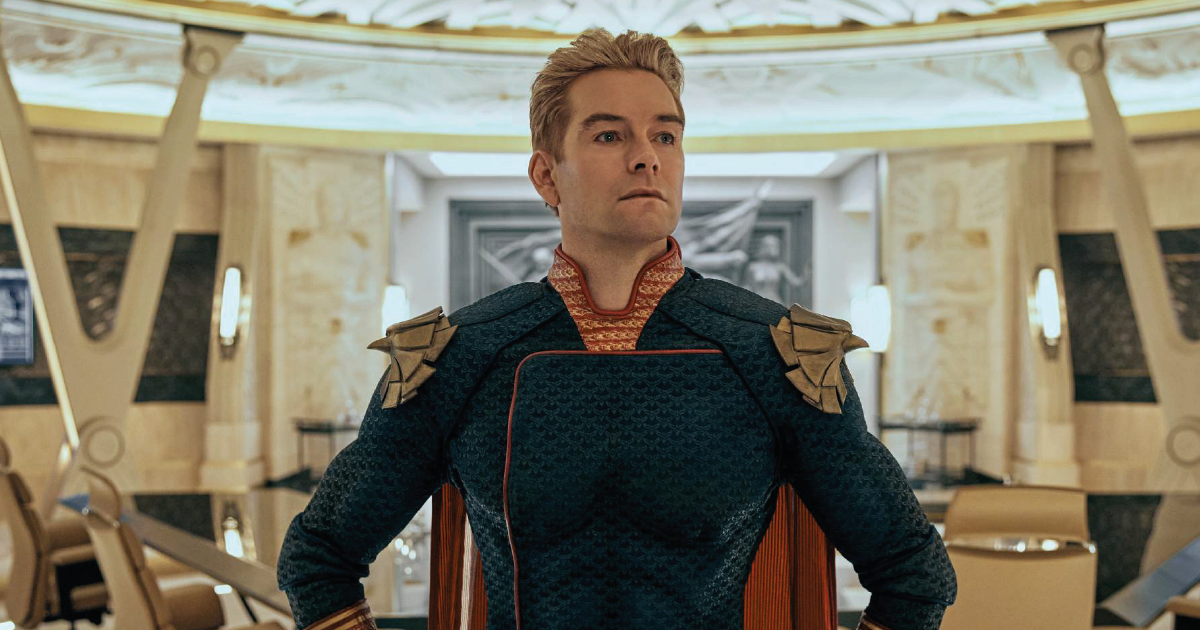 Amazon’s The Boys has certainly become the must-watch show on the app. The series comes from the comic book of the same name that takes a critical view of superheroes as corrupted and capital-driven tyrants that are taken down by a resistance group. The third season recently finished with high praise so it should come as no surprise that a fourth season is going into production.

Jack Quaid who plays the plucky Huey on the show announced on his Instagram that he’s currently heading into the production of The Boys Season 4. This news comes on top of the announcement of Amazon also ordering another The Boys spin-off. Given that it seems Season 4 is going into production first, it’s likely we can expect a streaming debut in the summer of 2023.

Disney will later this year be releasing “Avatar: The Way of Water”, the long-awaited sequel to 2009’s “Avatar”. With the first film having been released well over a decade ago, some audiences may be seeking a rewatch of “Avatar”. However, if you were hoping to do so on Disney+, you may be out of luck.

Disney has taken “Avatar” off of Disney+ as the studio prepares to re-release the film in theaters this September. The studio seems to really be hoping there’ll be a resurgence of nostalgia for the film with this re-release and is hoping all that money will be made at the theater.

“Avatar: The Way of Water” will be making its theatrical debut on December 16, 2022. 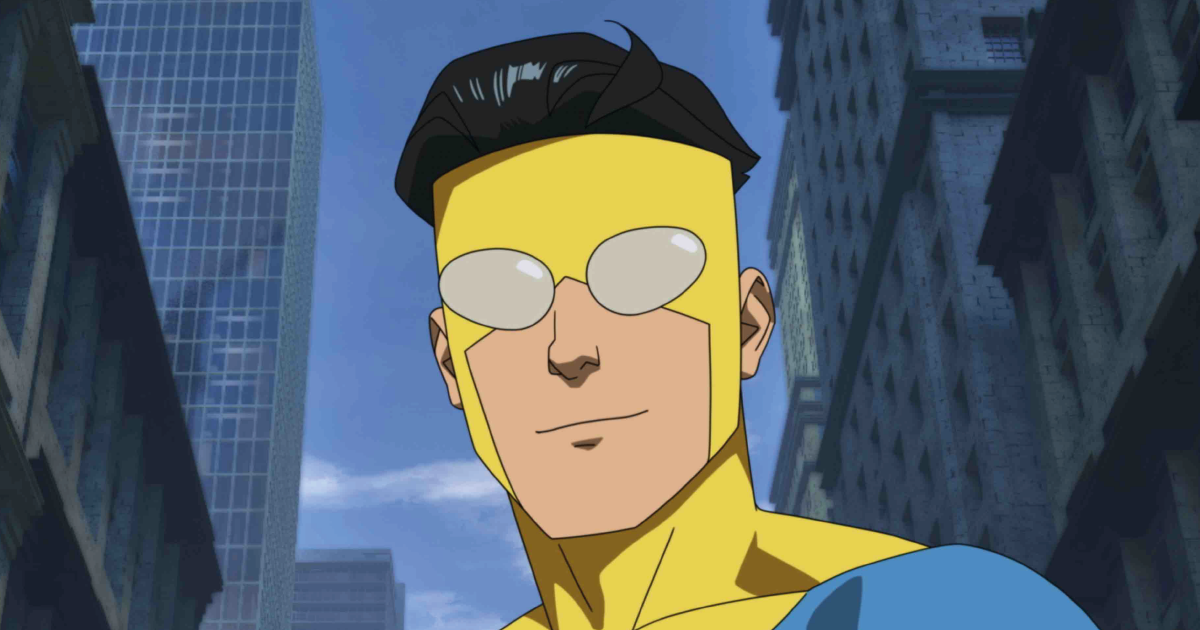 In addition to Amazon’s The Boys, another comic book superhero show they’re focusing on is Invincible. Based on the comic book of the same name, the story follows the titular teen superhero learning about his powers and the messed-up world of superheroism. The comic was highly graphic with its violence and the animated series reflects this as well.

Steven Yeun, who voices Invincible on the show, spoke highly of how the second season is shaping up at the moment, via an interview with Collider:

“[Kirkman‘s] super excited about it. He thinks season 2 is gonna be even better than season 1, which I have no doubt about. If you go to his source material, Invincible is an incredible comic, and just thinking about how much story hasn’t been told from that run, it’s gonna be bonkers. I’m really excited about it.”

Invincible Season 2 does not currently have a release date for when the episodes will begin streaming on Prime Video.