After the latest entry in 2017, Alien is finally getting a new chapter, with horror veteran Fede Alvarez directing and writing, under the supervision of the father of the series, Ridley Scott. The filmmaker behind Don’t Breathe and 2013 remake of Evil Dead will create an original stand-alone Alien feature for 20th Century Studios.

The upcoming film about the terrifying xenomorphs couldn’t be in better hands: Alvarez is best-known for his relentless horror hits, and Ridley Scott, who directed the original Alien back in 1979, will produce Alvarez’s film, which is set to be released on Hulu. Filming is expected to start in February 2023, in the city of Budapest, Hungary, where some of the most successful sci-fi films of the past years have been filmed.

The rumors turned out to be true: Cailee Spaeny, who previously appeared in movies and series like “On the Basis of Sex”, “Bad Times at the El Royale” and “Mare of Easttown”, will play the protagonist of the film, making her the third female lead in the franchise. 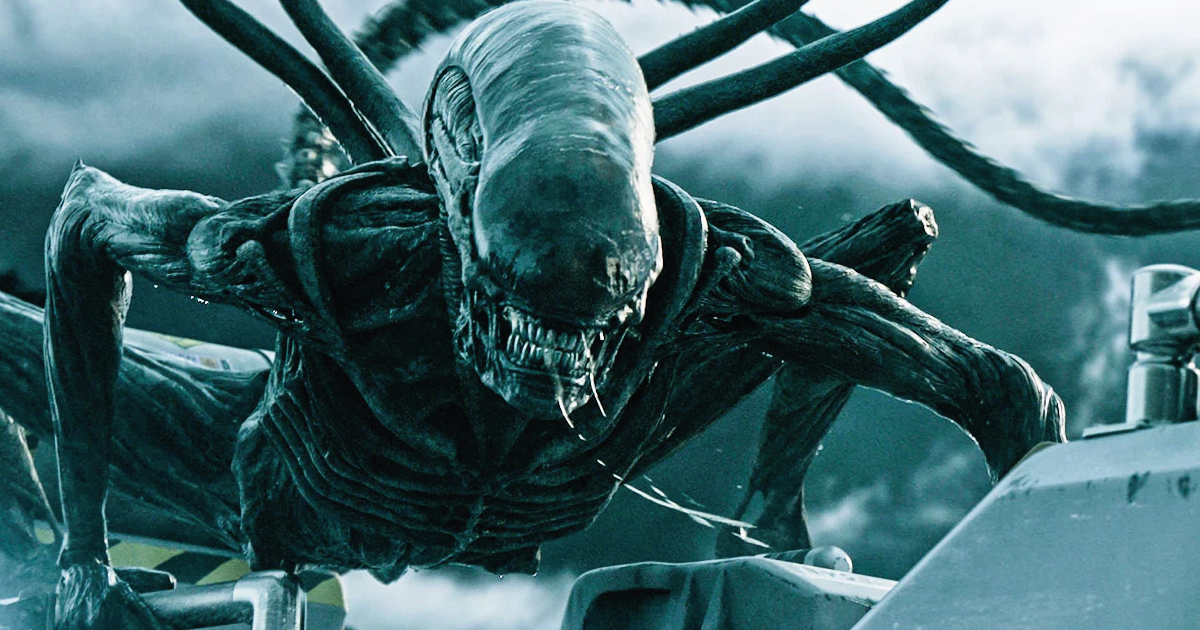 We don’t know much about the project yet, but according to several sources, it will be completely disconnected from the previous movies. The last two entries, “Prometheus” and “Alien: Covenant” were trying to uncover the mysterious origin of the fearsome black predators, and even though they failed to impress the critics, they both gained their own respective fanbases – they will surely be disappointed by the lack of continuity in Alvarez’s take, but they can still hope for a great addition to the franchise.

Alvarez is a passionate fan of the films: he casually pitched a take to Ridley Scott many years ago, but he only started to seriously think about it late last year. He contacted Alvarez, who said yes immediately, and 20th Century picked up the project “purely off the strength of Fede’s pitch”, said 20th Century division president Steve Asbell.

The film is produced by Scott Free Productions, the company that was responsible for the last two Alien films, and also Blade Runner 2049. Since the sequel to Blade Runner – among many other major sci-fi projects – was shot at ORIGO Studios in Budapest, it’s likely that Alvarez’s film will be shot at the same studio.