532
VIEWS
Share on FacebookShare on TwitterShare on LinkedIn
ADVERTISEMENT

As fans predicted, Spider-Man: No Way Home has quickly become one of the most important movies in the history of the MCU.

The film gave us closure on not just Tom Holland’s Spider-Man story, but also Tobey Maguire and Andrew Garfield’s Spider-Men. Seeing the three web-crawlers together was enough to send shivers down anyone’s spines.

While the movie had a satisfying plot, there’s no denying that its ending leaves more questions than answers for the future of the MCU’s Peter Parker. With a sequel confirmed to be already in the works by Sony, all we have for now is a single post-credits scene that might shine a light into Peter Parker’s future – and it’s not looking very bright.

As is the tradition with almost every MCU film, the credits of No Way Home have a mid-credits scene that hints about where the next movie could be headed to. This time around, we only got one extra scene, followed by a trailer for an upcoming MCU movie. Let’s take a look at the meaning behind this mid-credits teaser, and what we have learned from the post-credits trailer. 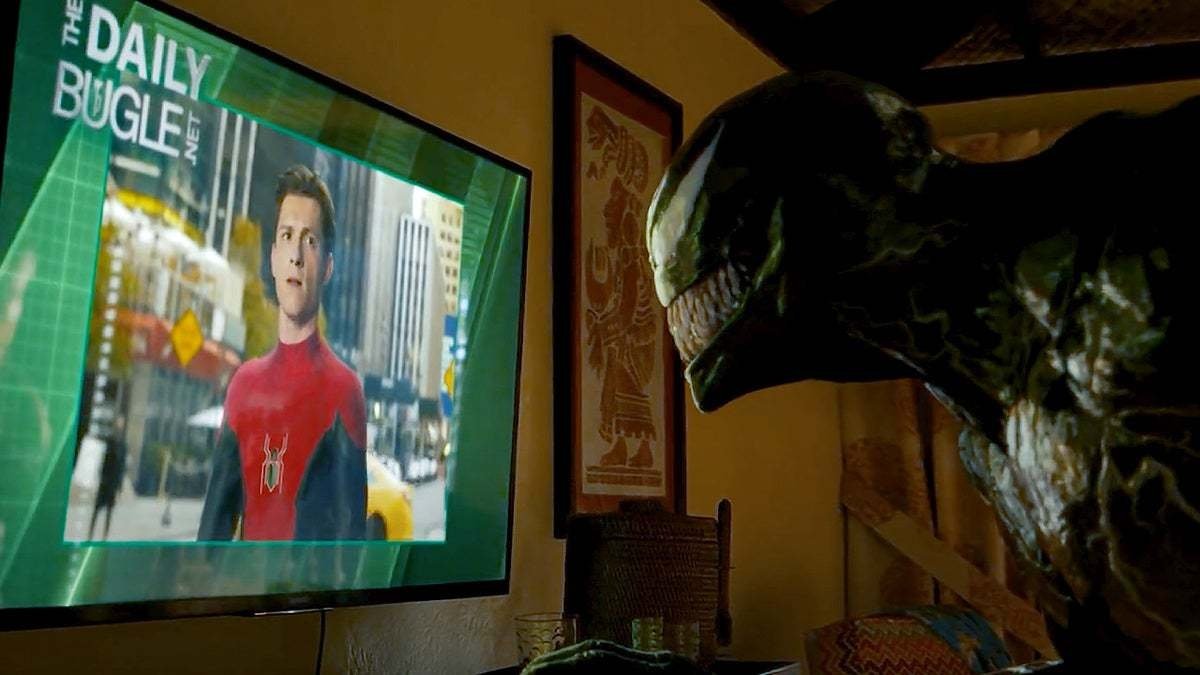 The first mid-credits scene is actually a continuation of another after-credits scene, specifically the one in “Venom: Let There Be Carnage”. At the end of that film, Tom Hardy’s Eddie Brock was mysteriously transported to the MCU, where he sees a news report about Spider-Man. Venom, as is usually the case, seems fascinated by the arachnid hero.

No Way Home gives us a conclusion to Eddie Brock’s time in the MCU – and it’s not precisely a satisfying one. Some fans were expecting that the end of Let There Be Carnage was the way that Sony would introduce Venom to the MCU, but it seems like the skit was played just for laughs.

In No Way Home’s scene, Eddie Brock is alone drinking in a South American bar, seemingly amused by the abundance of superpowered individuals with flashy names that abound in the MCU.

While Doc Ock and the Green Goblin were battling Spider-Man in New York, Eddie Brock dedicated his brief time in the MCU getting drunk. Nice.

For a second there, it seems like the symbiote won’t get to make its debut in the larger MCU; that is until we see the very end of the mid-credit scenes. A single piece of Brock’s Venom symbiote is left behind in the MCU, and, as we know, a minuscule piece of the symbiote is enough to take control over a host’s body.

This seems to indicate that we might be getting Spider-Man’s symbiote suit in the MCU very soon. Considering how the movie ended, it makes sense that we’d get to see one of the most iconic moments in Spidey history play out next in the MCU.

The events of No Way Home were traumatic for Peter Parker, to say the least. Not only did he lose his Aunt and the love of his life, but he also lost his identity thanks to Doctor Strange’s spell. 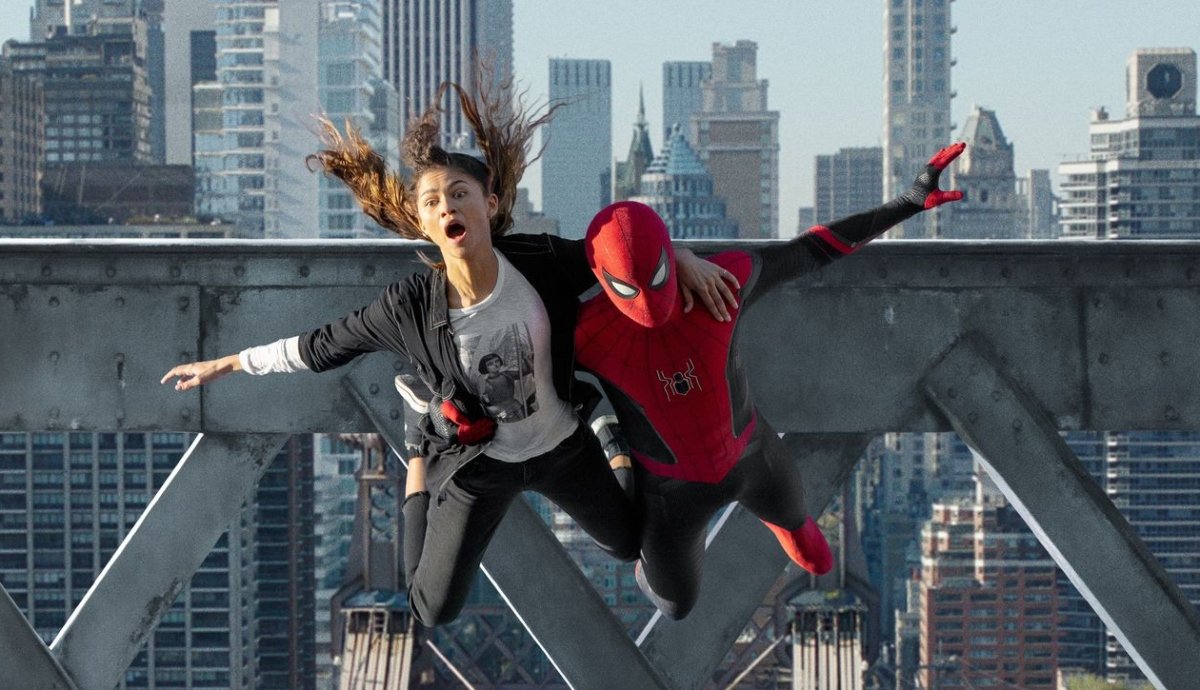 At the end of the film, no one remembers who Peter is. The world still knows about Spider-Man, but no one has any recollection of Peter whatsoever, not even his beloved MJ. This is, without a doubt, the lowest point of the web-crawler’s life.

Now that his friends have forgotten everything about him, they seem to be ready to move on with their college lives. A heartbroken Peter chooses to leave things as they are, letting go of his girlfriend and his best friend to protect them from his enemies.

The symbiote feeds on extreme emotions, which means that Peter is ripe for the parasite to take over. It’s highly likely that the next Spider-Man film will involve the symbiote as a central plot point. There are rumors about an upcoming second trilogy of Spider-Man films, and considering that Peter has to get his life back together, it wouldn’t be too farfetched to believe we need three more movies to see that happening.

Going back to the connection between the two end-credits scenes, it’s kind of a bummer that Tom Hardy might not be joining the MCU in the future. Seeing Venom finally being reunited with Spider-Man will be great, no doubt, but it’s a shame that Eddie Brock won’t be there to join the fray. 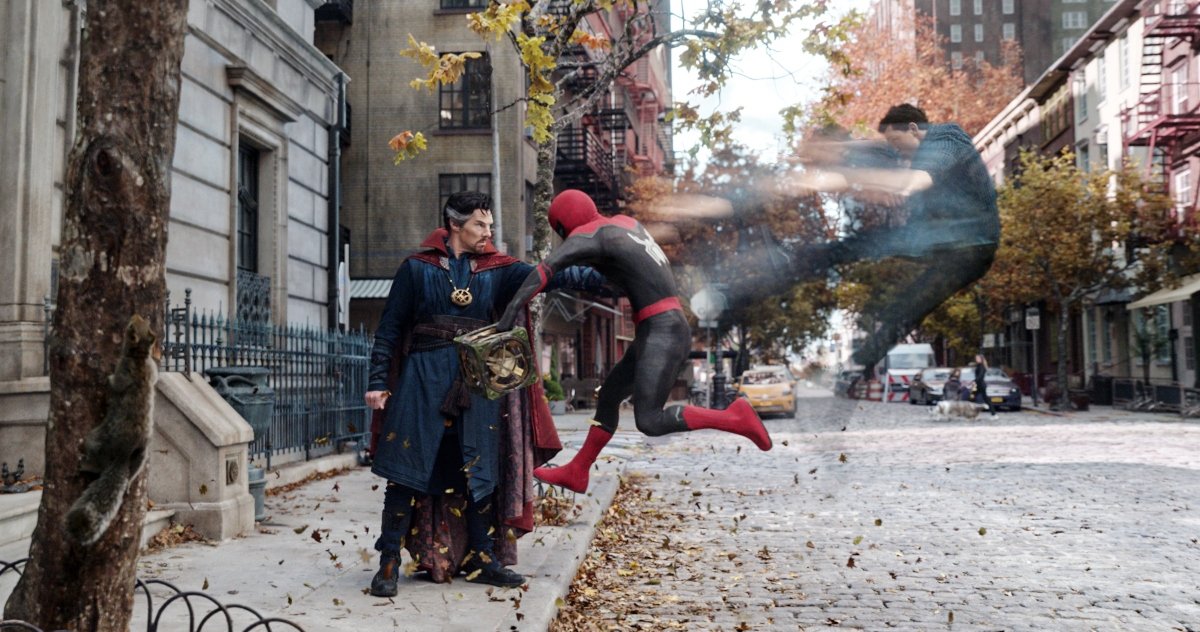 Marvel fans are in for a treat if they stay until the very end of the movie’s credits. In a bold new move for the MCU, at the end of the credits is an entire trailer for “Doctor Strange in the Multiverse of Madness”, the next installment in the epic superhero franchise.

Even though Spider-Man gets top-billing in the movie, Doctor Strange plays a huge part in the film’s plot. The Multiverse of Madness is set to become a continuation of the events of No Way Home, as we’ll get to see how the opening of the multiverse has affected the reality of the MCU.

The trailer opens with Strange returning to New York’s Sanctum Sanctorum, where he has to face the consequences of the reality-altering spell he just conjured. Let’s remember that No Way Home revealed that Strange is no longer the Sorcerer Supreme, at least not for now; that honor goes to Wong, who got the title when Strange was snapped by Thanos.

It’s safe to assume that Strange will get back his title in the upcoming film, as he will have to face off against some seriously powerful villains. The trailer shows glimpses of at least three possible villains: Chiwetel Ejiofor’s Karl Mordo, Shuma Gorath, and Elizabeth Olsen’s Wanda Maximoff. 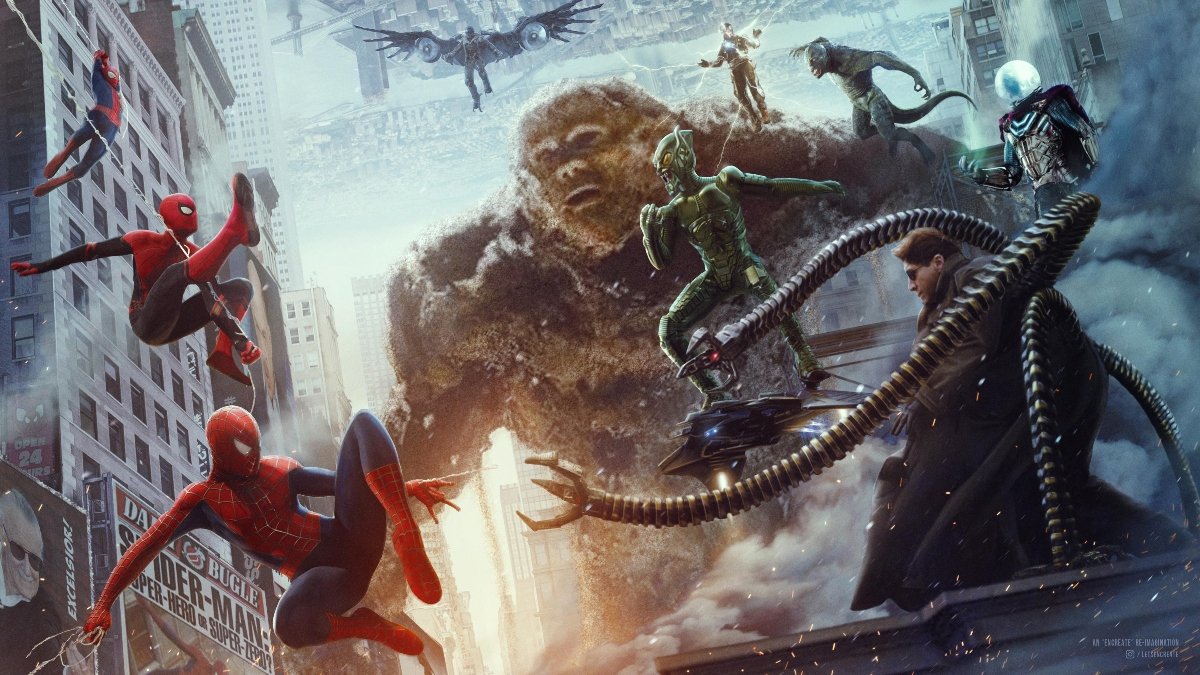 In the comics, Baron Mordo is one of Strange’s deadliest foes; it will be interesting to see Ejiofor embracing the role of villain for this film, especially after his long absence from the MCU.

Wanda returns after her WandaVision show, now a proper fugitive after keeping the residents of Westview hostage for a while. It’s too early to say if she’s friend or foe, but we’re betting she’ll be a formidable adversary in Strange’s journey across the Multiverse.

Shuma Gorath is an ancient deity of chaos that’s a recurring villain in some of Doctor Strange’s most iconic comics. He’s joined here by Strange Supreme: an evil version of Strange that comes from the Disney+ show “What If…”?

One thing to keep in mind with Multiverse of Madness is that Disney seems to be aiming to merge its original shows with the mainstream MCU. Soon, the shows and the movies will be seen as one big piece of Marvel media, so now would be a great time to watch the Disney+ shows if you haven’t already.

“Spider-Man: No Way Home” redefined the future of the MCU. It’s no exaggeration when we say that this might be the most important film for Marvel since “Avengers Endgame”. The future of Peter Parker and his status as the one and only Spider-Man remains unclear, but let’s hope that Marvel and Sony agree to release more films starring the outstanding Tom Holland as the lead.