528
VIEWS
Share on FacebookShare on TwitterShare on LinkedIn
ADVERTISEMENT

If autumn, then horror films! Check out our list of five Hungarian or Hungarian-related horror movies. You’ll be surprised.

Fear is not an emotion we like to feel. Except for once. When we watch a horror movie. Admit it, you’re into them too, and not without reason. These films transport us to worlds we like to watch but would rather not experience.

When it comes to autumn, rain, and Halloween, we watch horror more often because, well, it doesn’t have the horror atmosphere in the sunshine. If you don’t know what to watch on these rainy days, check out our list of five Hungarian or Hungarian-related creepy movies. 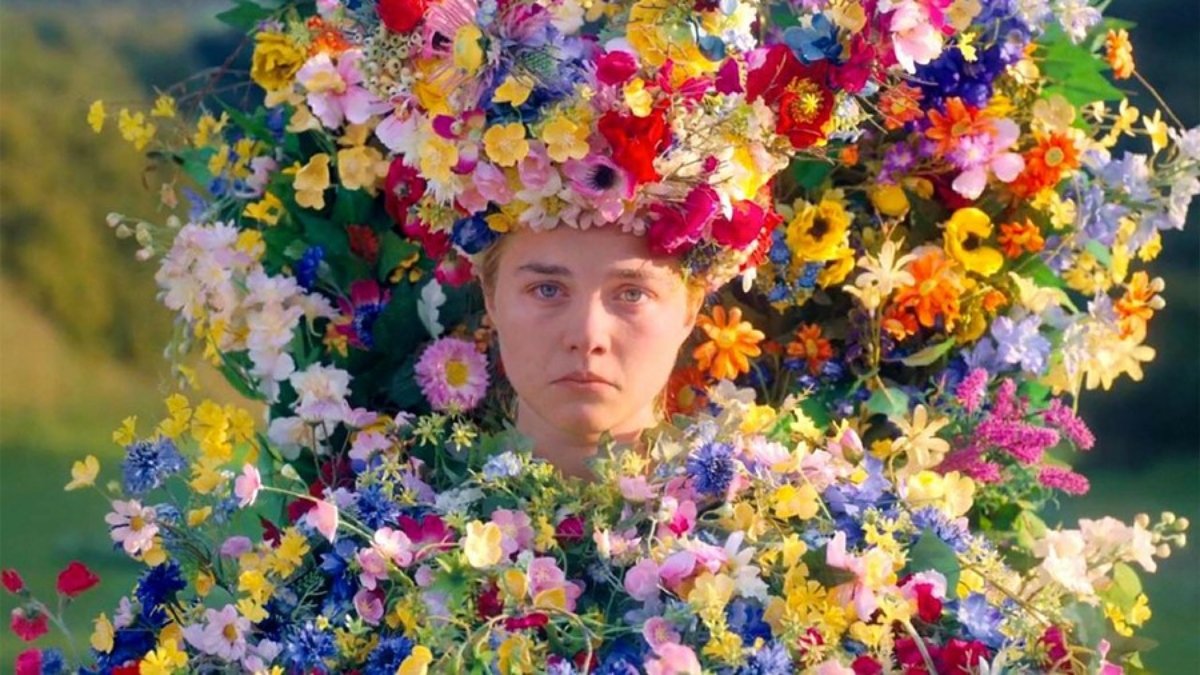 The “Midsommar” is probably not only on our horror-related film list, but would also make our overall decade top list. Not only did Ari Aster‘s second film become one of the genre’s most distinctive pieces because of its very special setting, but it also managed to be both an unashamedly stomach-churning horror and an art film of picturesque beauty.

Not for frightening, but for an infinitely oppressive and at times downright disturbing experience, “Midsommar” showed that horror movies can be done frighteningly well in the sunshine. Many people don’t know, but the film’s scenes in Sweden were shot in Hungary, and more than one Hungarian artist’s name appears on the list. In terms of narrative, it is not impeccable, but in terms of creative tools, we are talking about a stunningly mature work, the likes of which we will not see again for a long time, perhaps ever.

Based on the short stories of Lajos Parti Nagy, the film presents three stories, three eras, three generations, focusing on the dichotomy of body and soul.

The film begins and ends with an exclusive screening of the life of the Balatony family. The main stage of the show features the stuffed body of old Kálmán and a statue of Lajoska. The other exhibits consist of stuffed animals whose bodies have been transformed into everyday objects, such as a foosball table where hamster and squirrel bodies take the place of football dummies.

The host of the exhibition got in touch with the Balatonys by having a human fetus abandoned at an early stage made into a keyring. Lajoska leaves this work on the workshop table before he finishes himself, which is how the customer finds him. The story follows three generations and their miserable fates.

It walks the line between grotesque and depressing horror The arc of birth, blossoming and decay is perfectly drawn in György Pálfi‘s film, in which bodies have a symbolic significance. Pálfi demonstrates incredible daring in “Taxidermy”, whose images are permanently burned into our retinas by the combined effects of acting, masking, and cinematography. 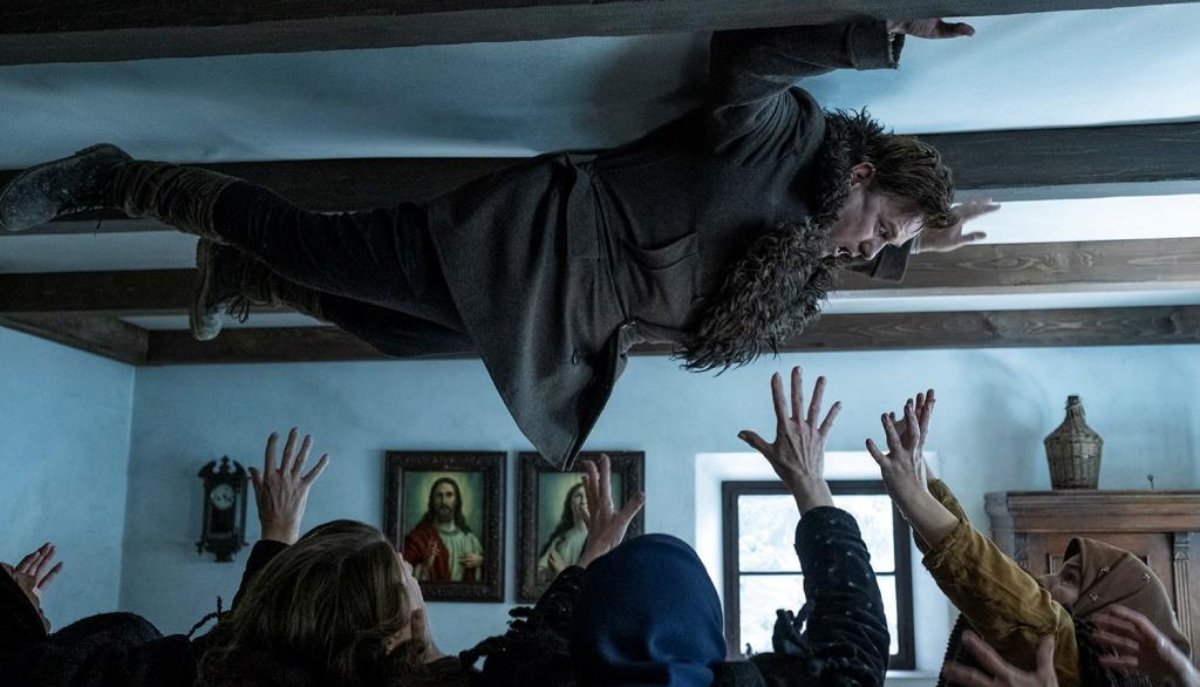 The story takes us to the freezing winter of 1918, where Tomás, a young cavalry photographer, tries to make a living by taking the last photographs of the dead in his family. At the invitation of a ten-year-old girl, he travels to a small village where he finds himself with an unusual amount of work and an increasing number of supernatural phenomena. The ghosts have something to tell him, and he is determined to find out what they are after. But he’s on dangerous ground: every wrong move triggers a new attack, even more, ferocious than the last. 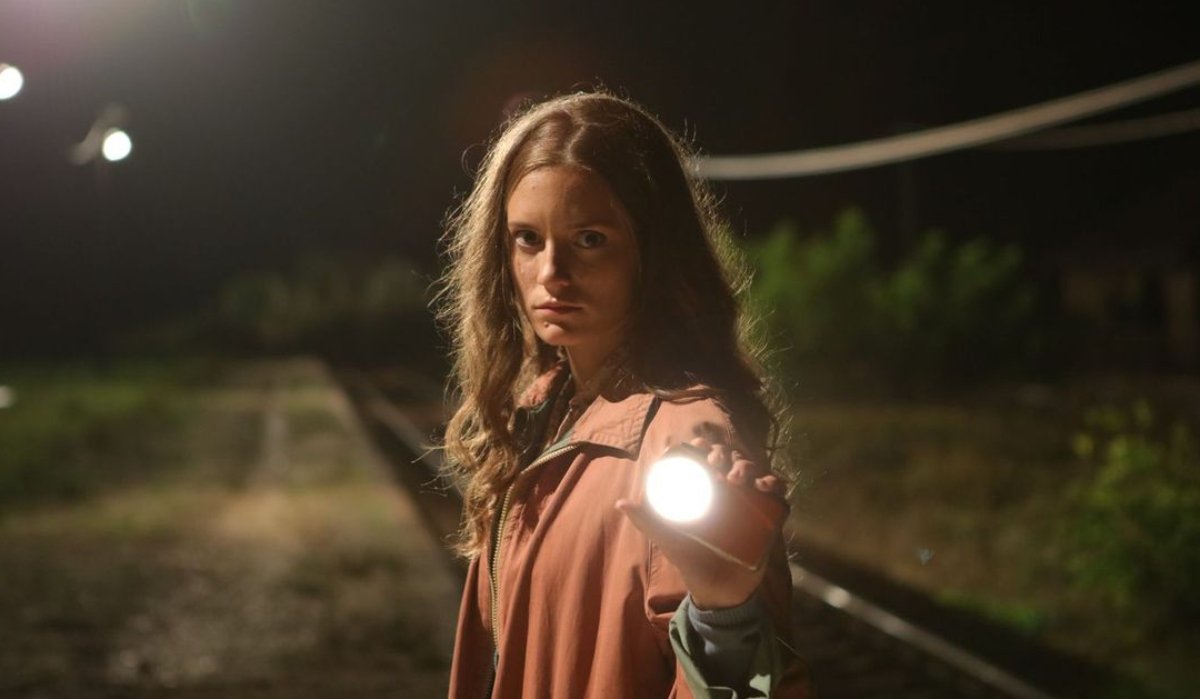 In Hungary in the 1960s, the Martfű area was terrorized by a serial killer who targeted and brutally killed women. Árpád Sopsits has adapted in “Strangled”, a four-part miniseries on Netflix, with exclusive scenes. The original film was released in 2016 and entertained audiences for almost two hours with one of Hungary‘s most famous crimes.

The story, based on a true story, centers on Pál Bognár, who leads a seemingly normal family life but satisfies his secret desires. He successfully got away with his first murder in 1957, as an innocent man was imprisoned instead. Seven years later, he again gave in to his inner demons and subsequently murdered several innocent women. Unfortunately for him, he also attacked his wife, who eventually became involved in exposing the real killer.

Despite its high degree of historical authenticity, Sopsits‘ film is at several points dramatically out of touch with reality. For example, the murderer did not attack his wife in a dark park, but the scene is important in the film because it is immediately afterward that the director reveals the identity of the monster, and this circumstance gives the unmasking a special weight. The night attack shots are also noteworthy, Sopsits effectively alternates the perspectives of the man and the woman, the small noises and noises are amplified, and the music, which uses giallo synthesizer solos, adds to the tension. 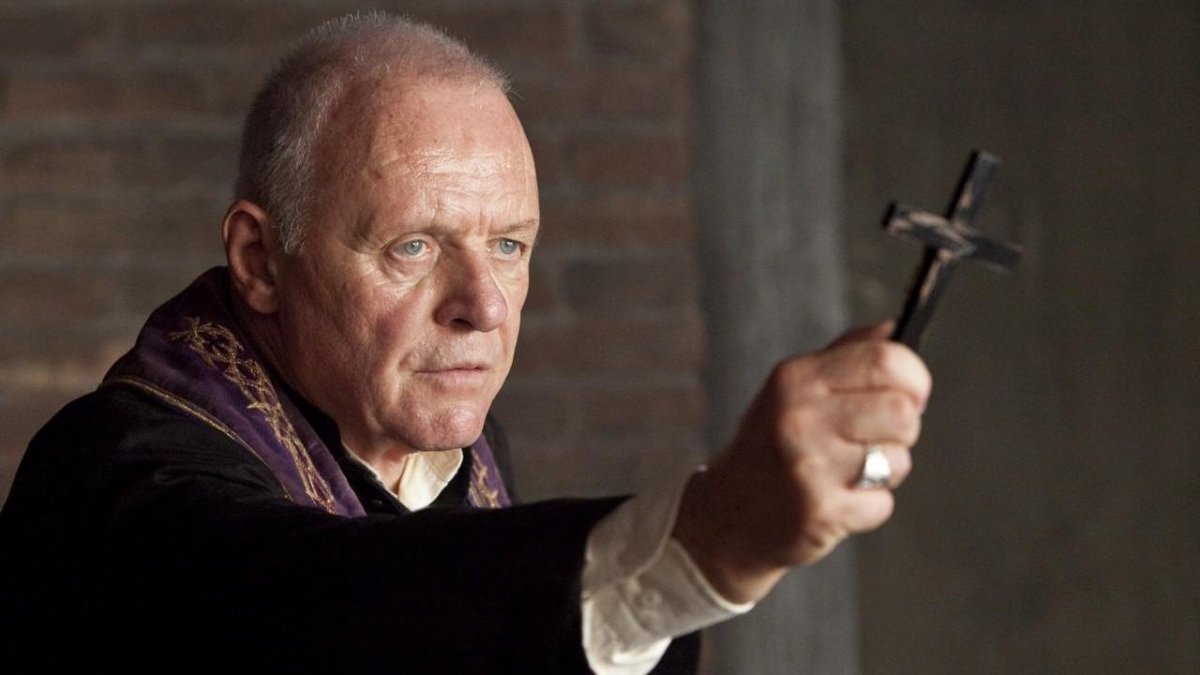 Matt Baglio‘s best-selling book explores and presents modern forms and stories of exorcism, a Catholic tradition that continues into the 21st century – from a decidedly biased, faithful perspective since the book was licensed by the Catholic Church itself, as was the Hollywood film based on it.

The film’s protagonist, Michael Kovak, is training to become a priest but refuses to be ordained, and when his superior, Father Matthew, tries to stop him, he causes a terrible car accident in which a young woman dies. Michael gives the woman last rites, and Father Matthew, seeing his potential, sends him to Rome for an exorcism seminar.

The story is based on the case of Father Gary Thomas, a priest in Saratoga, California, who is one of 14 legitimate exorcists in the world. The girl who was pregnant by her own father was his own experience and became a consultant for the film. In any case, it is important to mention that a good part of the film was shot in Hungary. The scenic designers have done a professional job and Budapest really does look like Rome.