179
VIEWS
Share on FacebookShare on TwitterShare on LinkedIn
ADVERTISEMENT

It is a well-known fact that modern Hollywood is in love with the superhero genre. If a movie doesn’t have “Marvel” or “DC” anywhere near its title these days, that’s a guarantee that it will have a rough time at the box office – it’s just the way it works with such a massive fad.

However, one can’t simply dismiss these films as just trite entertainment: the actors who star in them go through some impressive transformations to get into their roles. To recognize these truly superhuman efforts, we’ve listed ten of the most impressive body transformations and skills that some actors had to learn to play superheroes on the silver screen. 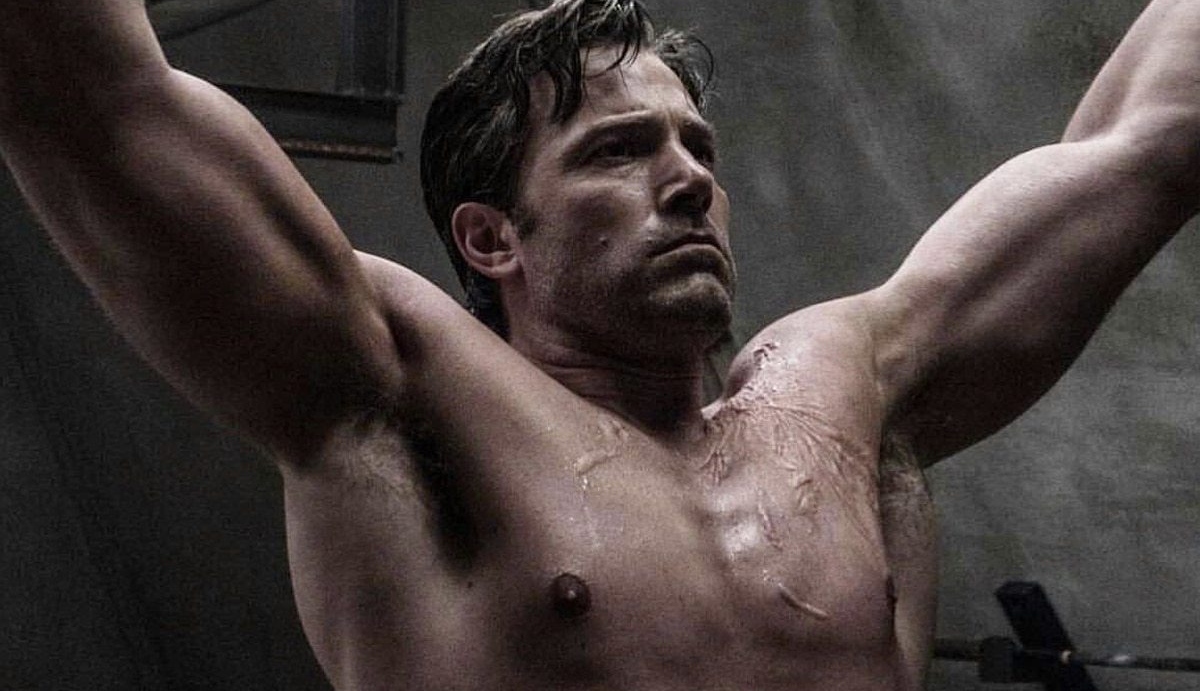 Though not as celebrated as most other actors who wore the iconic cowl of Gotham’s Dark Knight, Ben Affleck went above and beyond in preparation for his role in Zack Snyder’s gritty cinematic universe. At 44 years old, he was also one of the more mature versions of the Caped Crusader we’ve seen in action on the big screen.

That’s why it’s even more impressive how physically fit Affleck got for the role. When you can stand next to guys like Jason Momoa and Henry Cavill and don’t look out of place, that’s when you know your fitness regime is working as intended. Additionally, Affleck had to train in a variety of martial arts to craft Batman’s unique fighting style. That’s why this version of the Dark Knight uses a combination of Muay Thai, Aikido, and even some boxing techniques when he’s fighting Gotham’s criminals. 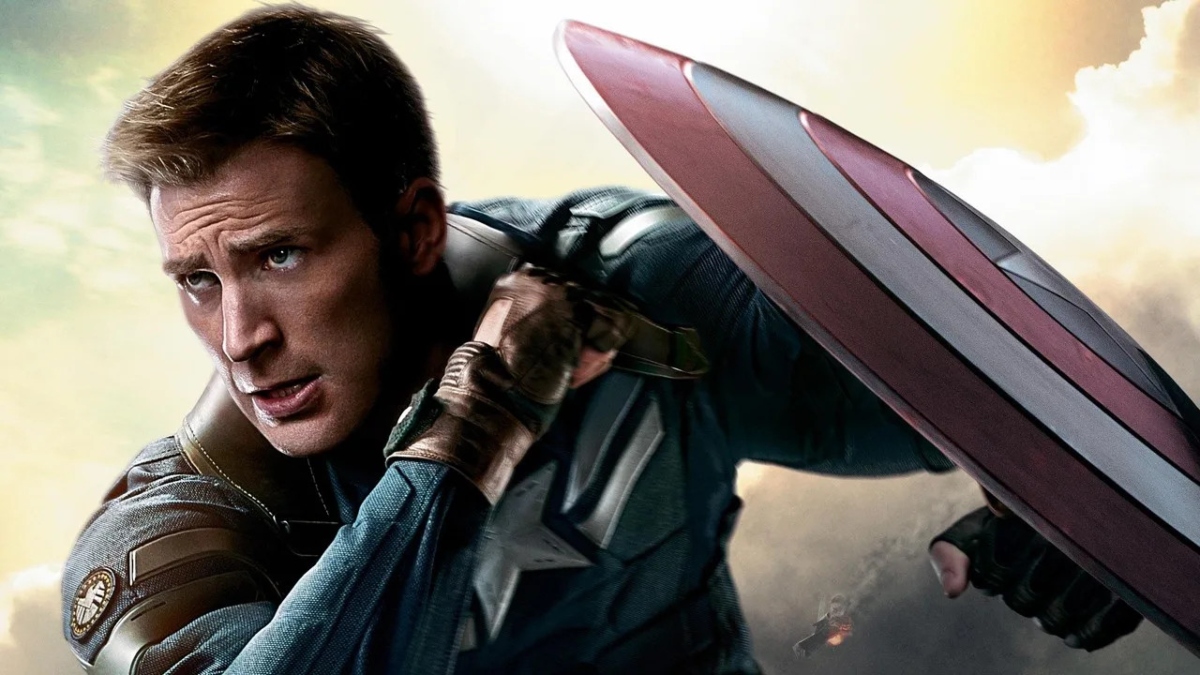 If Iron Man is the soul of the Marvel Cinematic Universe, then Captain America is the beating heart that leads the Avengers into some of the team’s fiercest battles. Played by Chris Evans, the First Avenger had his fair share of adventures in the MCU, almost always wearing his signature circular shield.

Not only did Chris Evans undergo some strict physical training to play Steve Rogers, but he also had to learn how to believably wield the iconic American shield in battle. While most heroes on film use some form of conventional weapon or fists, Cap’s shield is not as easy to wield, which demanded even more coordination from Evans during intense action scenes. 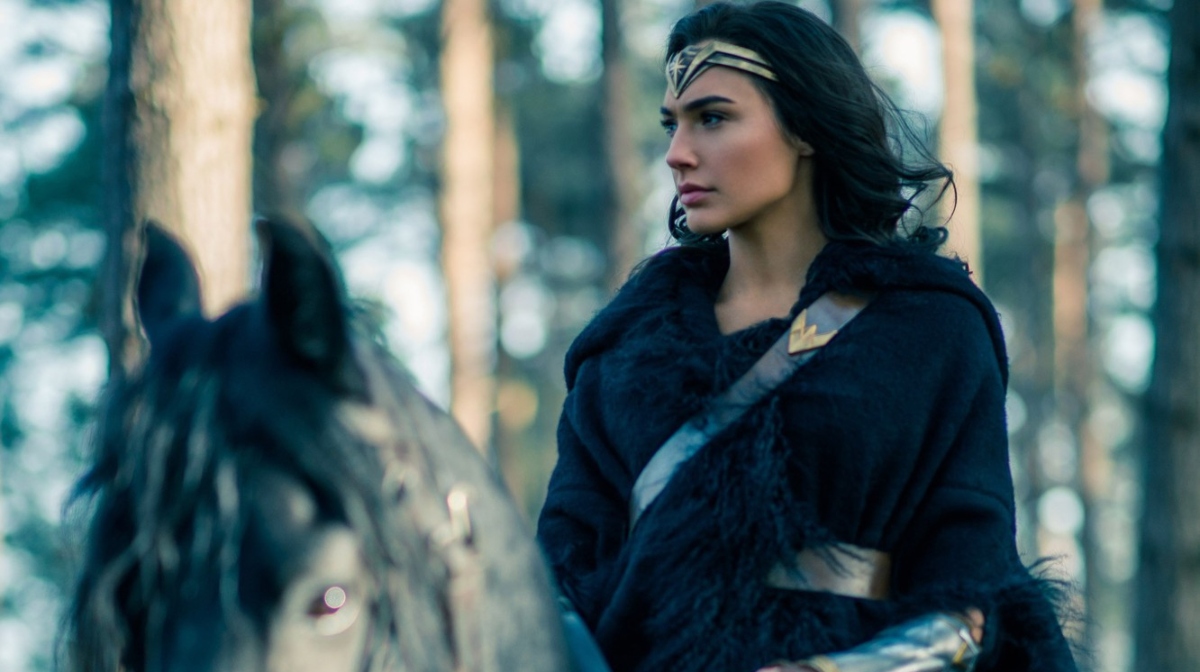 One of the most iconic female superheroes ever created, Wonder Woman deserved a film that showcased her superhuman fighting skills, and also an actress that would look believable during intense action sequences. Gal Gadot not only had the looks to play Princess Diana of Themyscira, but she also had to learn how to fight like an Amazon to make the movie look somewhat believable.

Aside from the usual fitness regime and martial arts training, Gadot also practiced horseback riding. Even more impressive is that the actress performed most of her own stunts in the film, needing some additional practice in stunt choreography to keep her safe during the most physically challenging action scenes in the movie. 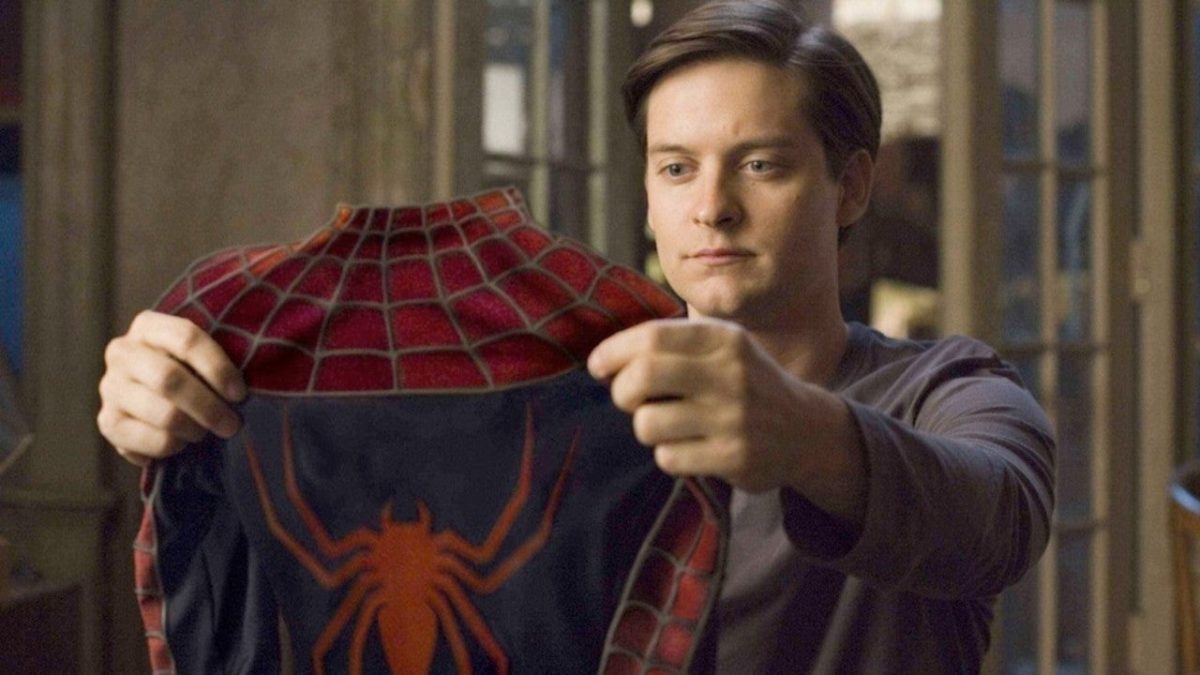 There’s simply no way around it: Tobey Maguire is the best version of Peter Parker/Spider-Man in any live-action Marvel film ever made. His innocent personality, not to mention his dorky charm, turned him into a fan favorite for many comic book readers, even if you never had some interest in the arachnid superhero before.

Maguire makes it look easy, but he had a hard time getting into Spidey’s skin-tight costume every day of shooting. Even if he did not have to swing from rooftop to rooftop in Manhattan for the role, Maguire still had to learn how to do some backflips in preparation for the character – a skill that he had practiced even before being cast as Spidey.

The most recent entry in our list goes to an unconventional hero that made his live-action debut this year on Disney+. Moon Knight is a complex and unlikely hero that suffers from dissociative identity disorder – essentially, he has multiple personalities struggling for control of his body.

American actor Oscar Isaac had to study real cases of people with DID to offer a more realistic portrayal of what the mental condition would look like. Whether or not he also had to converse with ancient Egyptian gods to portray the other aspects of Moon Knight’s lore remains a mystery. 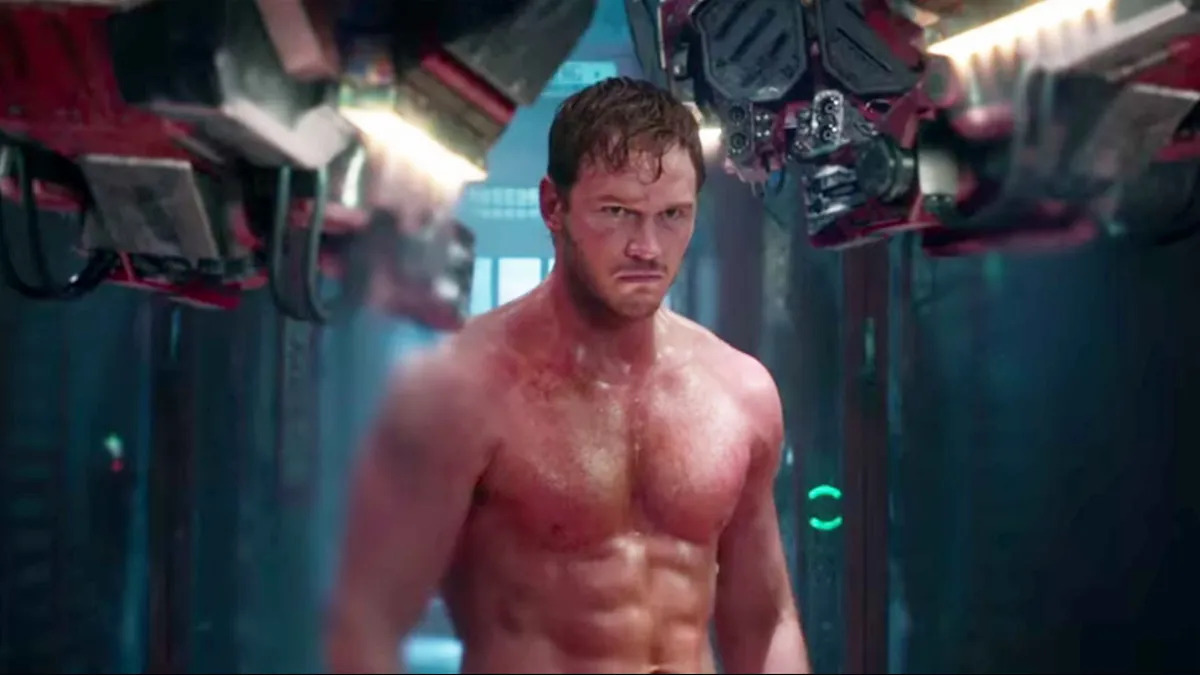 Depending on who you ask, they might know Chris Pratt from two things: from Marvel’s immensely successful “Guardians of the Galaxy”, or as that funny guy from the American version of “The Office”. It’s safe to say that not many people saw Pratt as action star material, but the actor proved them wrong when he prepared for the role of Star-Lord.

Not only did Pratt completely change the way he ate and his approach to exercise, but he ended up becoming one of the world’s most coveted action leads as a result. Thanks to his revamped physique, the actor snagged the leading role in the Jurassic World series, becoming a major box office draw in the process. 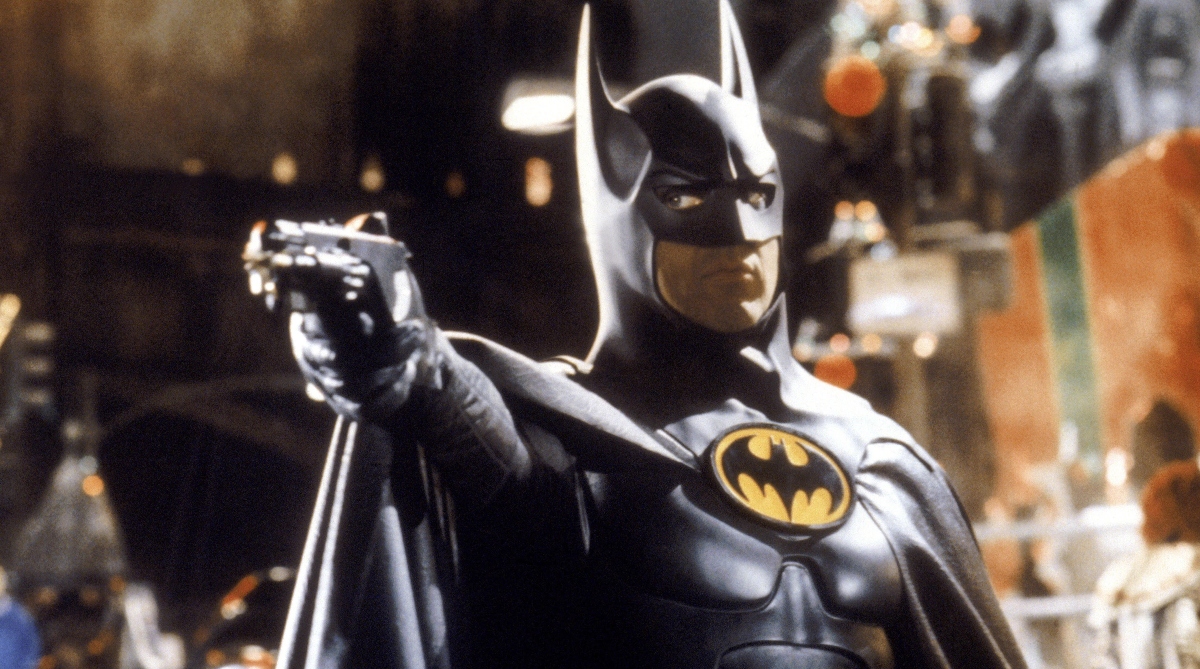 As we’ll see multiple times in our list, there’s something about Batman and the denizens of Gotham City that just elevates actors to the next level in terms of their dedication to the role. Michael Keaton had a similar story to Chris Pratt in that he was also known as a comedy guy before his role in Batman.

Keaton had to scrub his past as a comedy actor for this much more serious role. He surprised the critics by delivering a convincing and even threatening version of the Dark Knight, and also became a renowned dramatic actor thanks to Tim Burton’s superhero flick. 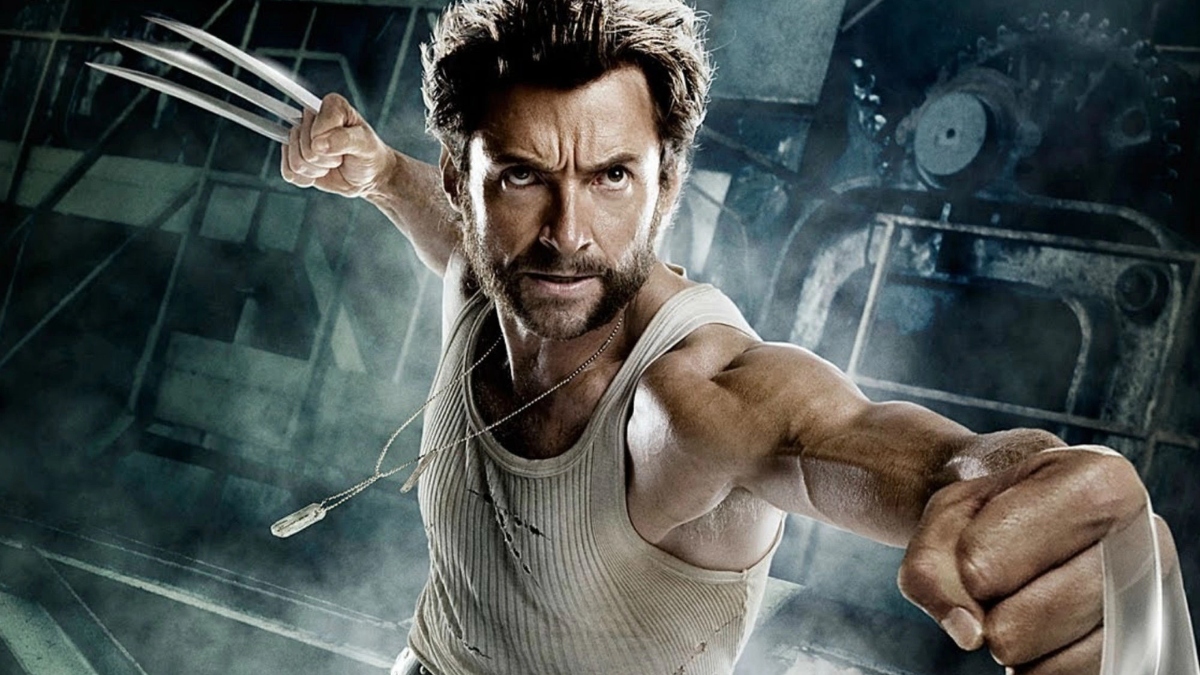 It’s not easy portraying the same superhero for more than a decade – just ask Hugh Jackman how that was for him and his role as Wolverine. Perhaps the world’s most beloved X-Men, Jackman had to stay in tip-top shape to play the character well into his forties.

He also practiced stunts and martial arts daily in preparation for his character. That’s what makes the action scenes in Logan look so brutal and raw: Jackman really is a powerhouse of fitness, even at his age. 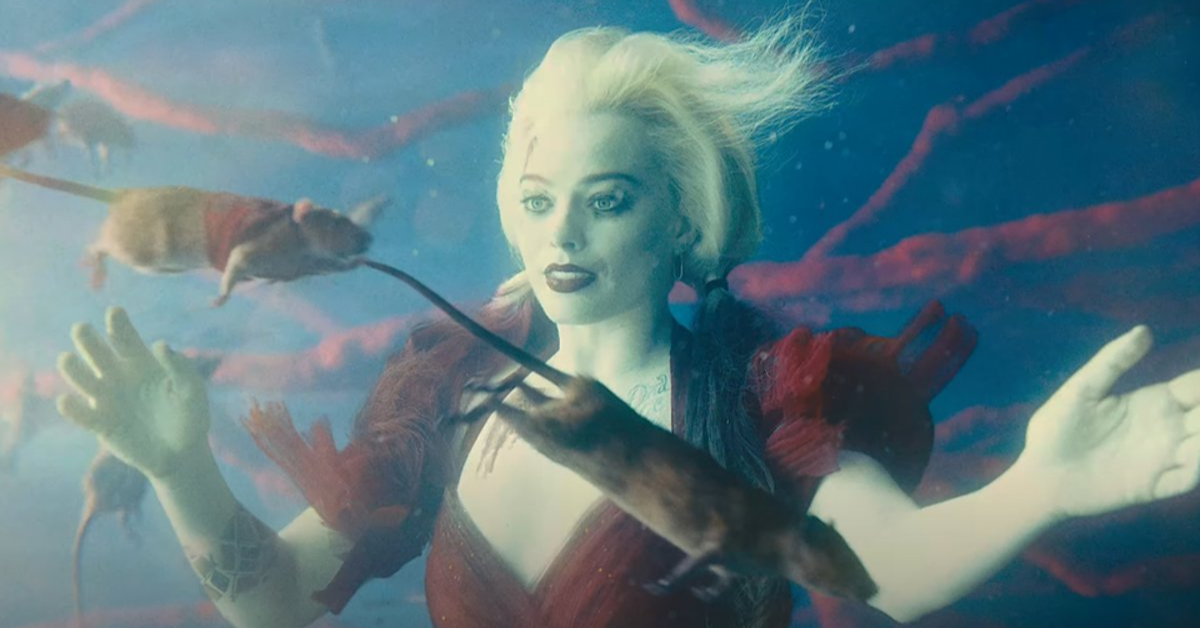 Margot Robbie’s role as the Queen of Gotham’s Clown Prince of Crime has drastically changed the way the character of Harley Quinn has been presented in the DC comics universe. In fact, it’s safe to say that Robbie brought it back to the spotlight, even outshining the Joker himself for most of the DCEU’s run so far. 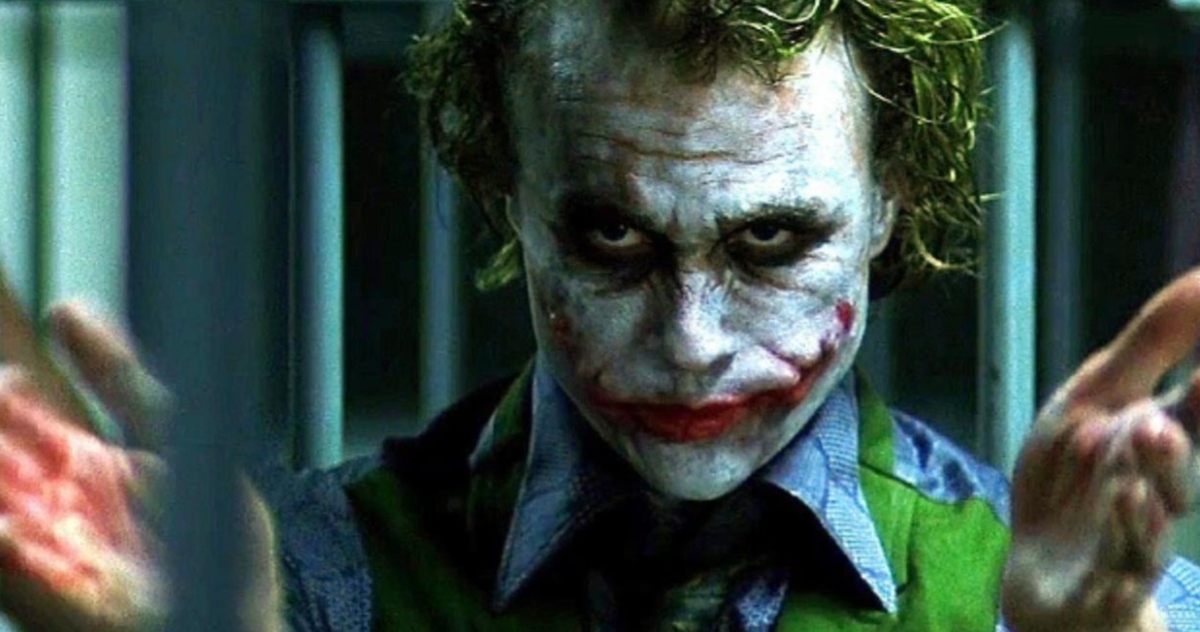 Heath Ledger as the Joker

There are many stories and urban legends surrounding Heath Ledger and his role in Christopher Nolan’s 2008 Batman magnum opus “The Dark Knight”. Some people believe that the stress that came with preparing for his role as the Joker was what led to Ledger’s untimely demise, but the chronic depression, along with a crippling case of insomnia, can’t be attributed exclusively to Nolan’s movie.

The extent to which Ledger went to prepare for his role as the most infamous villain in the history of cinema will go down in the annals of acting history. He prepared a diary where he kept clippings of multiple Batman comics, alongside some handwritten observations about the motives behind the disturbed psyche of the Clown Prince of Crime. Essentially, Heath Ledger became the Joker to play him on-screen, and that’s nothing short of impressive by any film standards.