10 Films That Made The Audience Walk Out Of Theaters

10 Films That Made The Audience Walk Out Of Theaters

For a filmmaker, no worse thing can happen to your movie than seeing the audience you worked so hard to please leaving the cinema in droves — usually disgusted by what they just saw on the big screen.

There have been a few notable examples of movies forcing audiences out of cinemas in history. Most of them live out in infamy, but some of the most creative studios out there have managed to turn walkouts into clever marketing schemes.

In this list, we’ll take a look at some of the most memorable movie walkouts in cinema history. 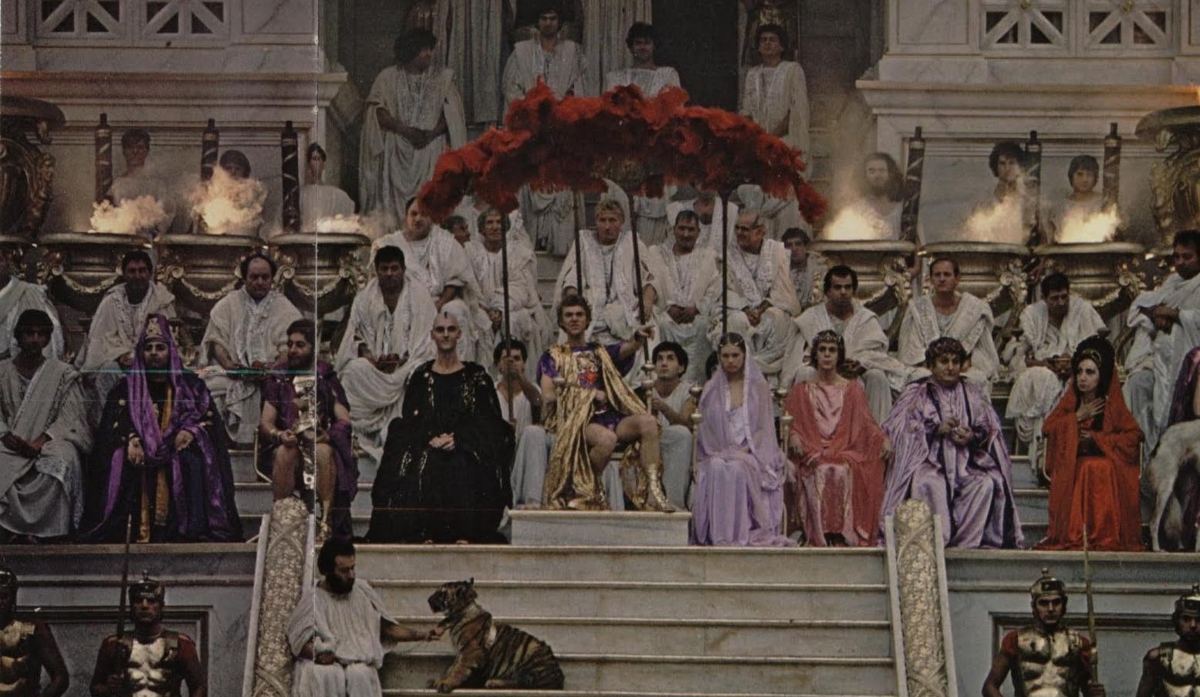 Often credited as one of the nastiest films ever made, Bob Guccione’s Caligula is considered by many critics to be smut disguised as a movie. Even an impressive Malcolm McDowell wasn’t enough to save this flick from the ire of the movie critics, and audiences everywhere reviled Caligula due to its questionable content and over-the-top nastiness.

The movie was so raunchy, that it had to be played in specialty theaters to avoid censorship regulations. Even the legendary critic Roger Ebert had to leave the theater after watching two hours of the movie — which makes Caligula one of the very few films he’s ever confessed to quitting. 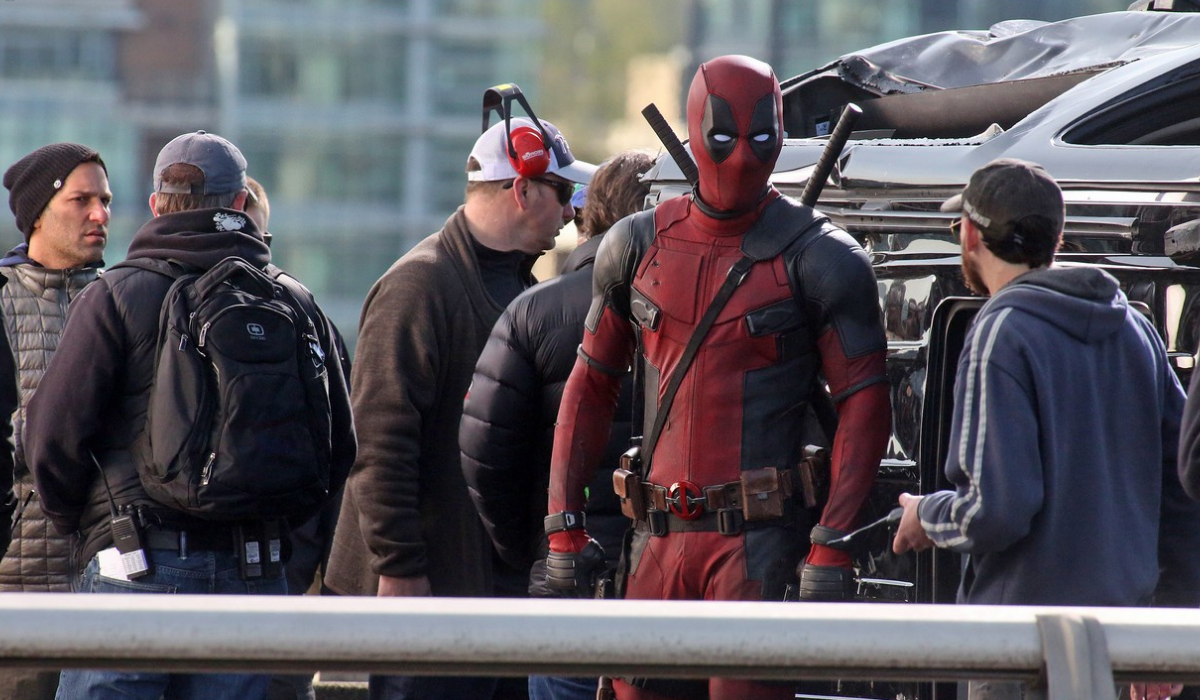 With the popularity of modern superhero movies, it seems hard to believe that one of the most successful of the bunch almost caused a media uproar back when it was released in theaters. 2016’s “Deadpool” brought one of Marvel’s most popular characters to the big screen — but concerned parents everywhere weren’t ready for the Merc with a Mouth.

The abundant swearing and egregious violence caught some parents by surprise, as the concept of a superhero movie chockfull of bad words was an alien concept to some. This prompted some parents to take their kids out of the theaters — and also forced the studio to release a PG-13 version of “Deadpool 2”. 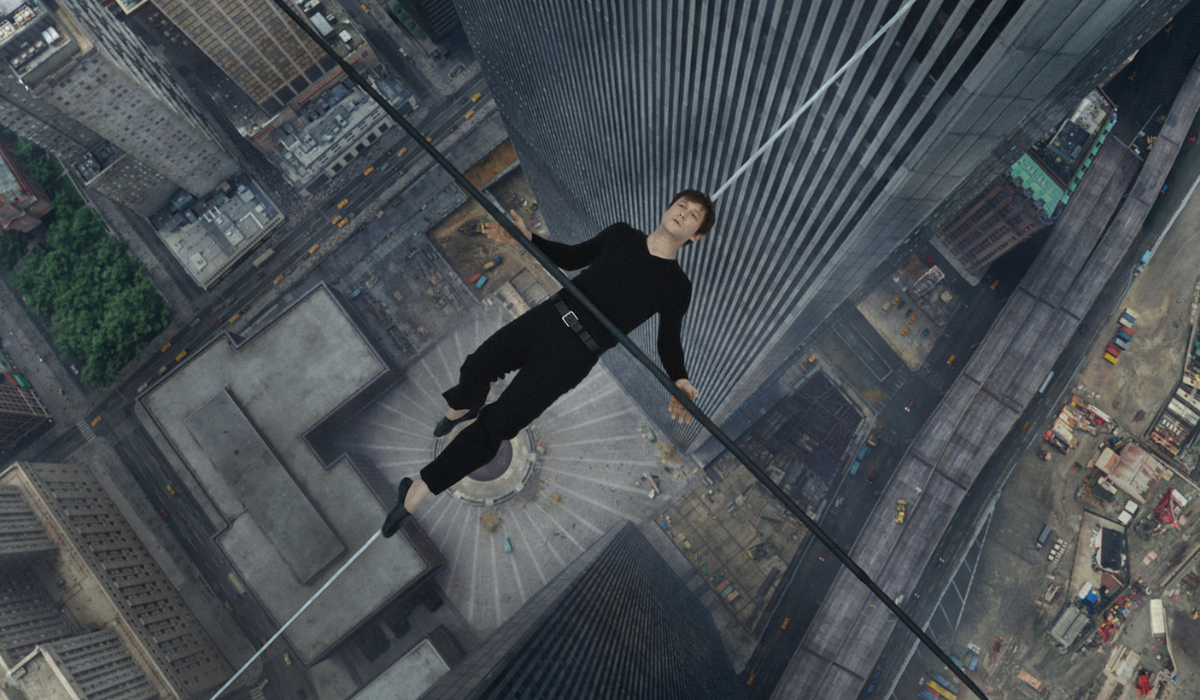 The real-life story of Philippe Petit is nothing short of extraordinary: the daredevil crossed a high-wire between the twin towers, in an event that was categorized as the “artistic crime of the century.” However, for all the acrophobes out there, what Petit did is the equivalent of their worst nightmares suddenly becoming true.

2015’s “The Walk”, starring Joseph Gordon-Levitt, brought the story to theaters — and also caused some serious nausea in some members of the audience. To make things worse, the film was shot in 3D, causing moviegoers to walk out of the movie due to nausea and motion sickness. 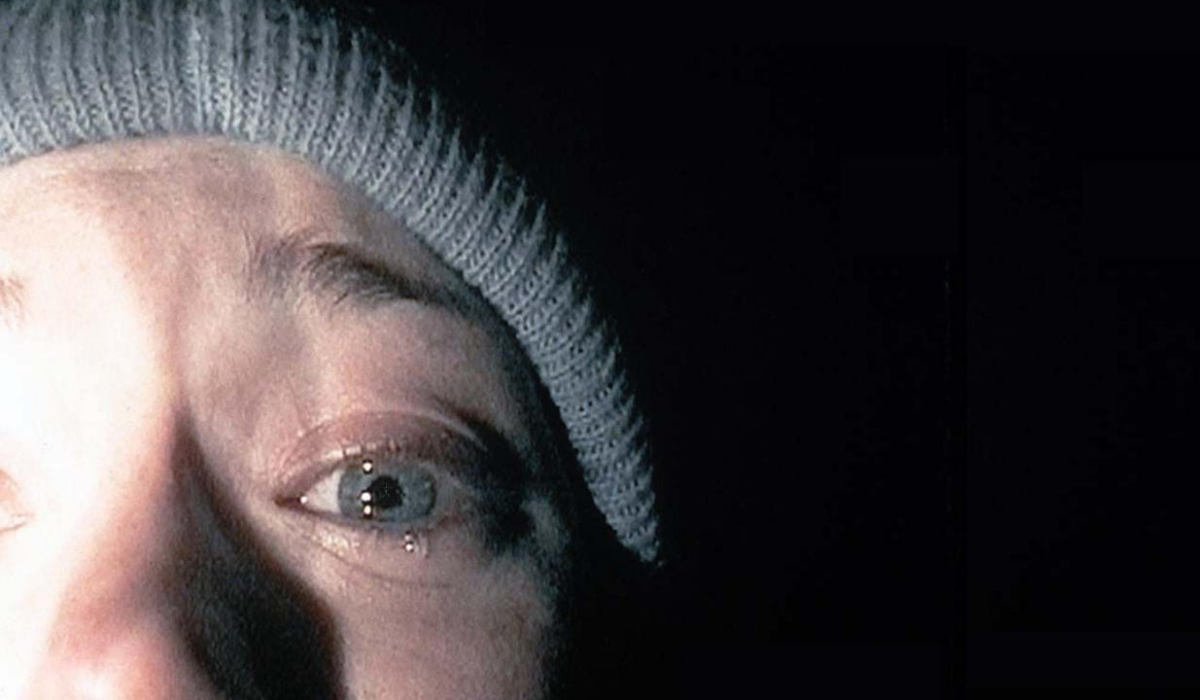 One of the most influential horror movies ever made, 1999’s “The Blair Witch Project” introduced mainstream audiences everywhere to the concept of found-footage films — and also had the side-effect of inspiring an entire generation of indie copycats to release tons of low-effort copycats over the years.

The original Blair Witch’s use of shaky cam and handheld footage made some audience feel sick due to the intense motion all throughout the movie. Some other moviegoers also complained about the film’s sense of claustrophobia — all of these reasons forced tons of audience members to leave the theaters but also brought the small film to a wider audience of curious horror movie fans. 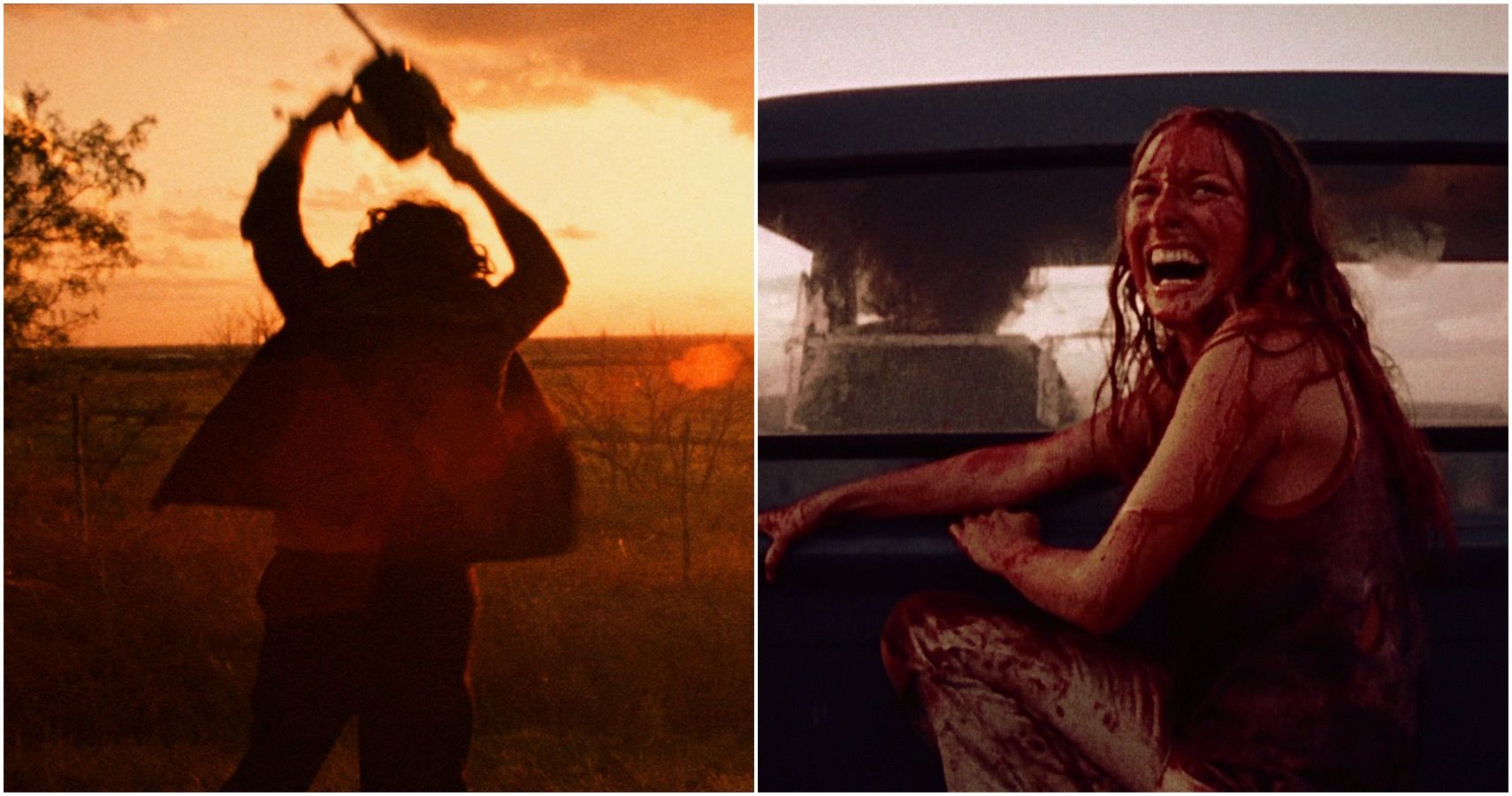 1974’s “The Texas Chain Saw Massacre” might be considered one of the very first slashers flicks ever made. The story about a family of maniacs that terrorize a group of young travelers has become a common staple in horror films ever since — but it was relatively new territory back in the seventies.

Though fairly tame by today’s standards, audiences in the seventies just weren’t ready for the relentless violence on display in “The Texas Chain Saw Massacre”. Sneak previews of the film were received quite negatively by moviegoers — even going so far as demanding their money back. Who would have thought that such a divisive film would still be alive and well today, with a new entry in the series having just been released on Netflix — almost fifty years after the original’s abysmal performance. 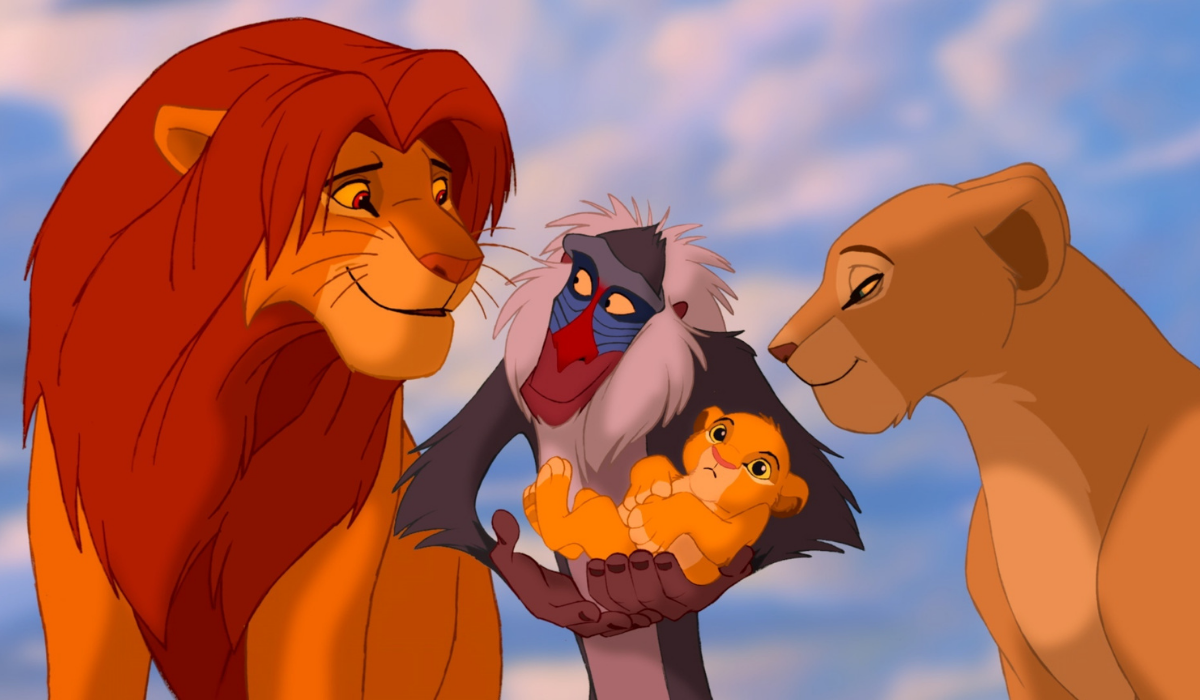 What could go wrong in an animated adaptation of William Shakespeare’s Hamlet starring talking animals? As it turns out, quite a lot. Disney’s “The Lion King” contains some heavy stuff, almost too heavy for the younger moviegoers to understand.

Test screenings of the film had to be frequently halted after Mufasa’s demise, as kids would bawl their eyes out and force their parents to take them out of the theater. Needless to say, the movie went on to become one of Disney’s biggest successes, even though it scarred an entire generation of fans in the process. 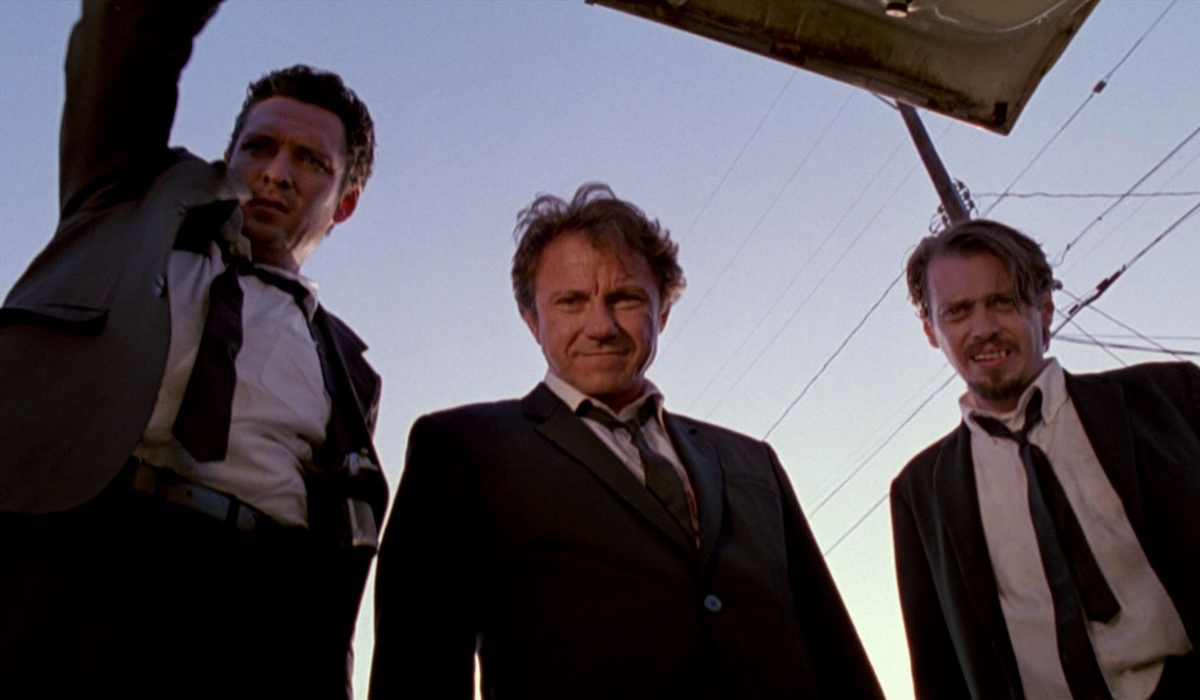 Quentin Tarantino’s debut masterpiece is a perfect example of what the filmmaker’s style usually encompasses — that is, lots of swearing and buckets of blood. Being his first feature film left some shocked audiences disgusted by what they saw, much to Tarantino’s delight.

The scene where one of the crooks slices off the ear of a policeman was too much for some moviegoers to handle. Tarantino counted how many people left the theaters in every screening of “Reservoir Dogs” during the film’s festival tour. The most he counted was 33, which speaks volumes of how revolted they were with the ear-cutting scene. 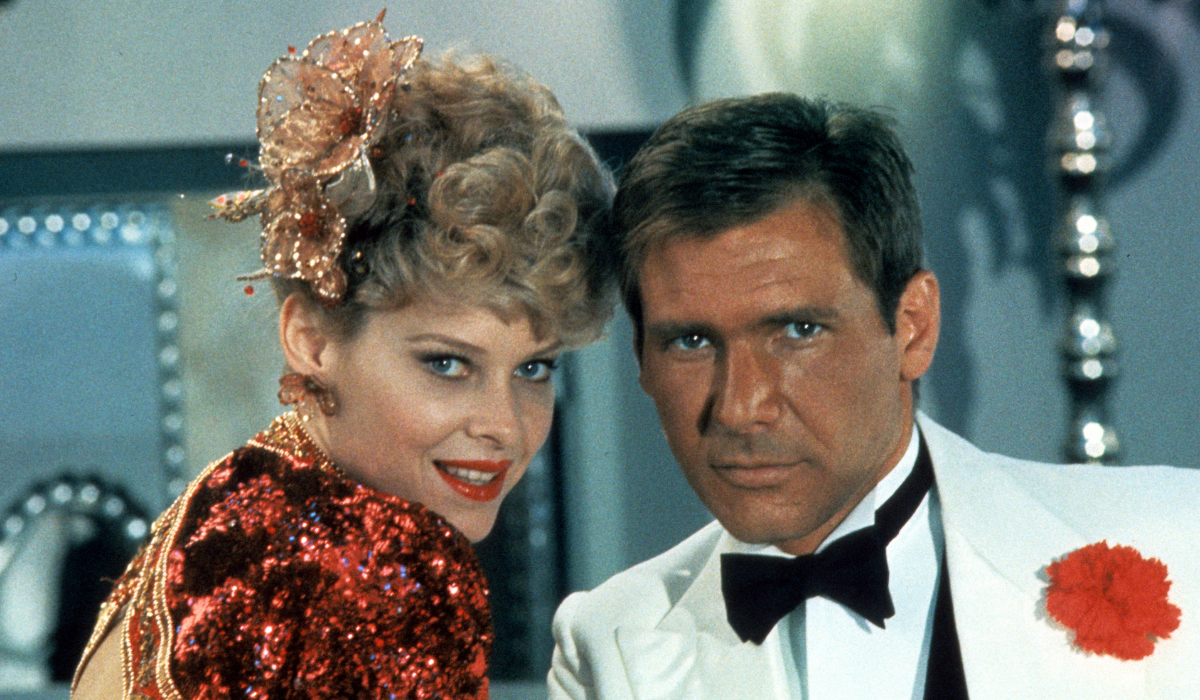 Considering how violent they are, it’s surprising to see that the Indiana Jones franchise was actually targeted at younger audiences back in the eighties. The second entry in the series, Temple of Doom, included more violence than its predecessor, featuring an iconic scene where a priest removes the still-beating heart from the chest of some poor fella.

The movie was very controversial for its depictions of violence and scary images, which prompted censors to create a new category for films that weren’t exactly R-rated, but was a bit more extreme than the usual PG flicks. Thus, the PG-13 rating was born. 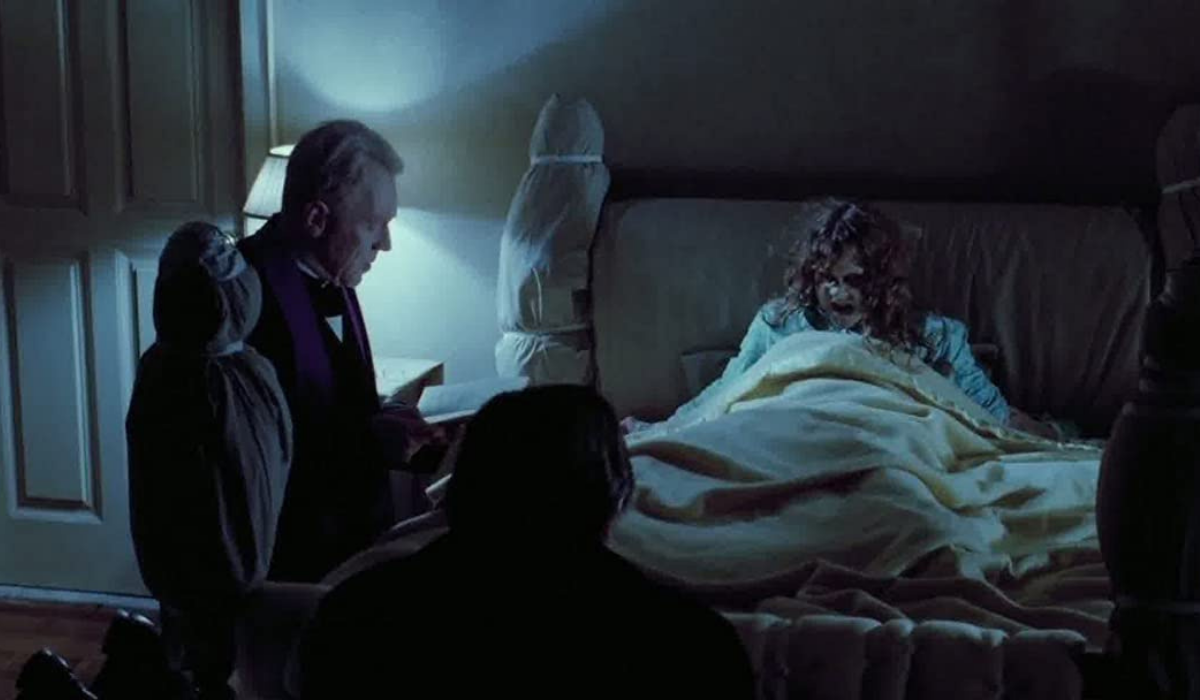 The impact that “The Exorcist” had on the movie industry cannot be overstated. Directed by William Friedkin, the movie tells the story of a young girl who’s possessed by the Devil, and the horrors that she unleashes on her family. The movie is relentless, especially for the time, and remains positively scary even after all these years.

“The Exorcist” caused some serious mass hysteria upon its release. The studio quickly used the shocked reactions of the audience as a way to boost the film’s popularity and the rumors of how scary the movie was spread like wildfire. Soon, everyone had a story about how they saw someone fainting during a screening of “The Exorcist”, and how they saw scared members of the audience hurriedly leaving the theater as they couldn’t take any more of the flick’s horrors. 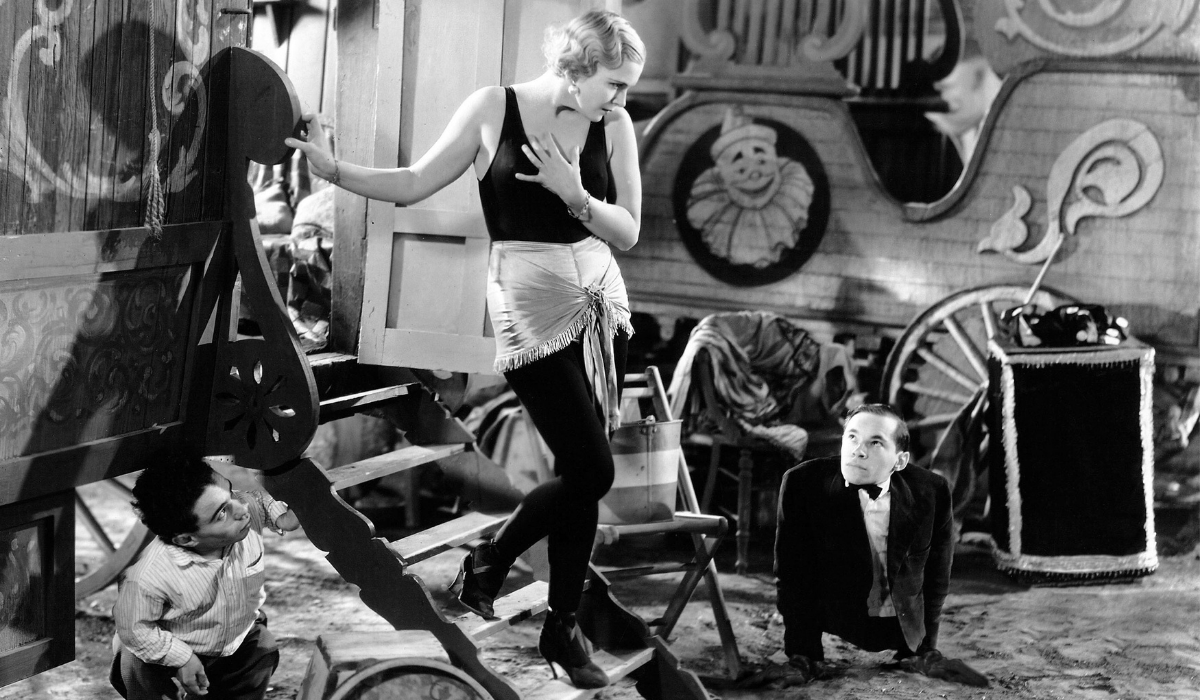 The oldest entry in our list also happens to be the most controversial. It’s safe to say that 1932’s “Freaks” definitely wouldn’t fly by today’s critics — the sheer amount of inappropriate content on display here is astounding, even by 1930s standards.

Audiences were shocked by the movie’s bizarre story, leading to some massive walkouts recorded multiple times over the film’s time in cinemas. One woman even sued the studio with an outrageous claim — she said that “Freaks” was so revolting that it caused her to suffer a spontaneous miscarriage.